The waters of Southeast Asia have more incidents of piracy than any other part of the world.

The region overtook Somalia as the main piracy hub in 2014.

The Malacca Strait is one of the most strategic sea lanes in the world and it’s also one of the most dangerous. Since 2010, attacks on ships have more than doubled every year.

In the first 10 months of this year, there were 174 reported incidents of piracy, including 12 attempts. That’s more than the number for all of 2013. Most of the targets have been oil and palm oil tankers.

Pirate syndicates are often found to be professional joint ventures between business people and freelance pirates waiting in the harbours for jobs.

Most pirates come from Indonesian fishing villages. The syndicates often use insiders who are part of the crew and even navy personnel. 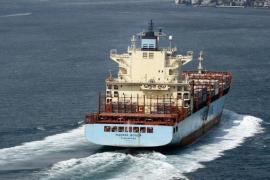 Armed men pump millions of litres of fuel from tanker in Malacca strait, and take three members of the crew. 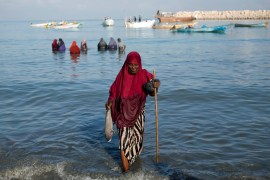 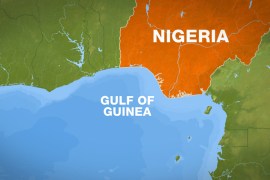