The tail of AirAsia flight QZ8501 has been found, potentially marking a major step towards locating the plane’s black boxes and helping shed light on what caused it to crash into the sea 11 days ago.

Search teams located the tail of the passenger jet in the Java Sea on Wednesday, on which the company’s logo, an upside down “A” could be seen.

“We’ve found the tail that has been our main target today,” the head of the search and rescue agency, Fransiskus Bambang Soelistyo, told a news conference in Jakarta.

The tail had been identified using an underwater remote operated vehicle, Soelistyo said, adding that the team “now is still desperately trying to locate the black box”.

Locating the tail has been a priority because the cockpit voice and flight data recorders, crucial for investigators trying to establish why the plane crashed, are located in the rear section of the Airbus A320-200.

“If right part of tail section, then the black box should be there… We need to find all parts soon so we can find all our guests to ease the pain of our families. That still is our priority,” AirAsia boss Tony Fernandes wrote on Twitter after the announcement.

Dark and shallow waters at the site have made it difficult for divers to retrieve the wreckage age, Erik van Sebille, an oceanographer at the University of New South Wales in Sydney, Australia, told the Associated Press news agency.

Despite a huge recovery operation assisted by several countries, progress has been hampered by strong winds and high waves.

So far only 40 bodies have been found, all of them floating on the sea.

The flight went down December 28, halfway through a two-hour flight between Indonesia’s second-largest city of Indonesia and Singapore, killing all 162 people on board.

It is not clear what caused the crash, but bad weather is believed to be a contributing factor. 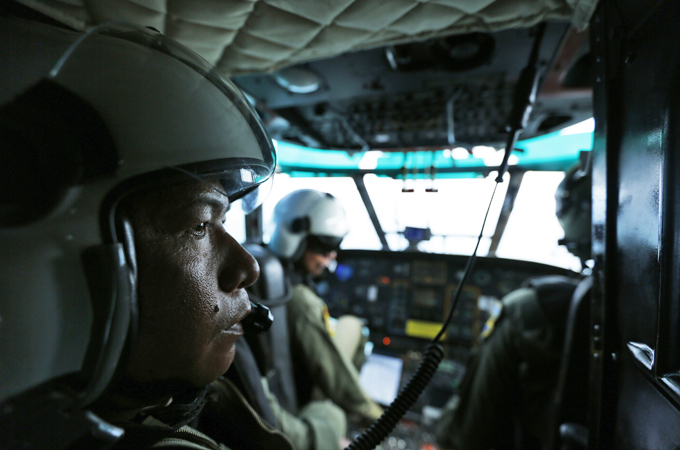 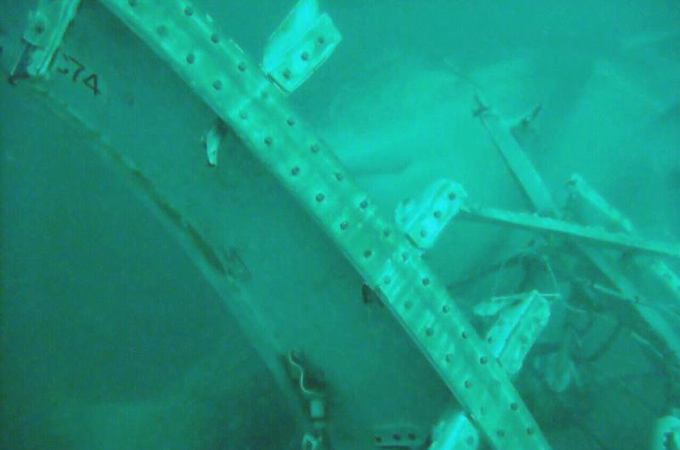