They’ve revealed in 2014, $4.1bn were spent, including around $90m from Real Madrid for James Rodriguez. 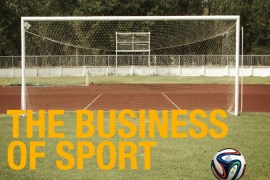 We travel the globe to explore our relationship with the ‘beautiful game’ and the business behind it. 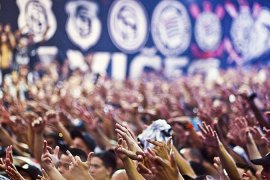 Empire explores the politics and power of the world’s most popular sport, and the global implications of the game.