Pilots at German airline Lufthansa said they will strike for two days this week, continuing a long-running dispute with management over early retirement provisions.

After announcing walkouts on long-haul passenger services on Tuesday, the pilots’ union Vereinigung Cockpit said on its website that short and medium-haul flights departing Germany “between 0001 and 2359” Wednesday (2201 GMT and 2159 GMT) would also be affected.

On Tuesday, 84 out of a total 1,500 flights will be cancelled, accounting for more than half of the scheduled 170 long-haul flights.

That strike, the 13th in 18 months, will only affect Lufthansa flights, the pilots’ union said in a statement.

Wednesday’s walkout however will include low-cost subsidiary Germanwings.

Union and management have been embroiled in a bitter dispute since April 2014 over management plans to change the pilots’ early retirement arrangements.

The dispute hinges on plans by Lufthansa to scrap an arrangement under which pilots can retire at 55 and receive up to 60 percent of their pay until they reach the statutory retirement age of 65.

Pilots are also concerned about Lufthansa’s aim to further develop its low-cost activities as it faces growing competition.

After the horrific crash of a jet belonging to Lufthansa’s low-cost subsidiary Germanwings in March, the union suspended industrial action. And talks with management have resumed in recent months.

Cockpit said on Monday that it has made substantial concessions and accused management of seeking to “smash wage-agreement structures and demolish protective mechanisms in order to weaken the union”.

Lufthansa, which also owns Swiss and Austrian Airlines, has embarked on a massive reorganisation, farming out much of its domestic and medium-haul services to its low-cost airline division, Germanwings. 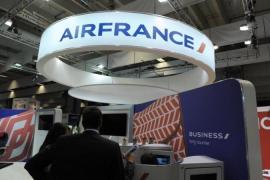 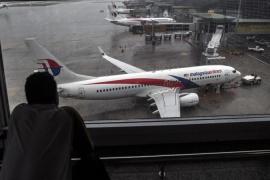