Tens of thousands of people are protesting in Indonesia against government plans to delay its planned increase of the minimum wage.

Said Iqbal, a union labour leader in Jakarta, the capital, told Al Jazeera on Wednesday that workers are continuing to demonstrate because they “need the government to implement a health insurance and pension system for all Indonesians”.

Many workers say that higher salaries are needed to cope with the rising cost of living, including housing prices.

Many employees have yet to receive a pay increase because employers are still negotiating with the government over the matter, causing delays.

The fresh protests come a day after the government decided to raise minimum salaries by about 40 percent – to about $200.

Massive demonstrations by unions demanding a fairer share of the country’s economic growth, which stands at more than six percent, led to the national wage increase.

However, some companies in Indonesia say the rise in labour costs is causing the country to rapidly lose its competition to others like China, and lead to higher unemployment.

Employer organisations warn that up to one million workers could also lose their jobs due to the minimum wage increase and more than 1,300 factories could also close down.

Despite complaints from employers, labour unions say that minimum wages in China and Vietnam are still higher, but they do admit that the productivity of Indonesian workers should be increased. 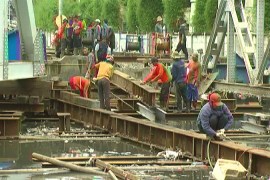 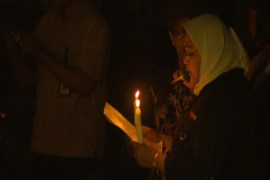 Women’s groups in Indonesia are urging the government to improve health care facilities in poor areas. 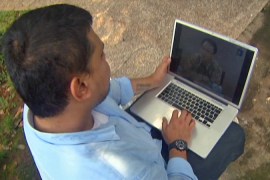