Web giants Google, Amazon, eBay and Facebook will form a lobbying organisation with other online companies to shape political and regulatory issues in Washington DC, according to the Reuters news agency.

The organisation, to be called the Internet Association, will open its doors in September and will act as a unified voice for major Internet companies, Michael Beckerman, the association’s president, said on Wednesday

Beckerman is a former adviser to the chairman of the US House of Representatives’ Energy and Commerce Committee.

“We want to educate [legislators] about the impact of the Internet in their congressional districts,” said Beckerman. “In September, we’ll do a full rollout and announce companies and announce policy positions.”

Google and Facebook have been steadily ramping up federal lobbying spending.

Google, the web’s most popular search engine, has increased federal lobbying spending by 90 per cent, spending $3.92m in the second quarter to lobby the Congress, White House and various federal agencies, according to regulatory filings.

The company, which is being investigated by antitrust regulators in the United States and Europe, lobbied officials at the Federal Trade Commission, the Federal Communications Commission and the Department of Commerce.

Facebook boosted its spending on federal lobbying by 200 per cent in the second quarter, spending $960,000 on issues including online privacy and immigration reform.

In May, Facebook became the first US company to go public with a market valuation above $100bn, but the debut was marred by technological glitches on the Nasdaq exchange and criticism that it was priced too high.

EBay spent $400,600 on lobbying in the second quarter, up about 10 per cent from the same quarter in 2011. Its
lobbying efforts focused on piracy and counterfeiting, air pollution and revenue repatriation, according to disclosure
filings. 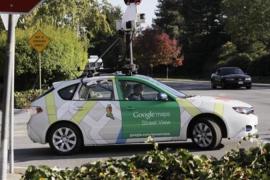 Is Google facing an existential threat?

The internet giant may lose the ‘social’ e-war it is waging, especially as it faces anti-trust suits on many fronts. 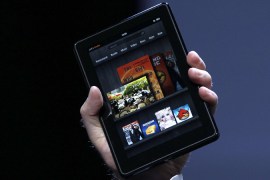 The quiet revolution going on in the publishing industry will determine how content will go from author to reader. 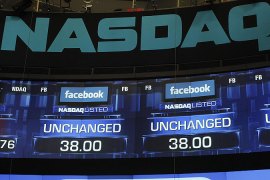 Money set aside for traders who lost money due to technical fault on first day of trading of US social network company. 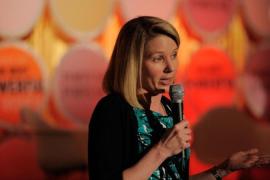 Marissa Mayer, who was Google’s first engineer and has led various projects, becomes third CEO for Yahoo in one year.