Vietnam has had one of the fastest growing economies in the developing world. In 2007, the country got more foreign investment than the Philippines, Thailand and Indonesia combined.

However, inflation is high and the country’s credit rating has just been downgraded.

The economy is still growing at 4.7 per cent, but abandoned construction sites offer evidence that Vietnam is not quite the Asian Tiger it was a few years ago. And the collapse of the property market has left banks in a mess.

Officially bad debts stand at 10 per cent of their portfolio, but experts say it is probably more like 15 per cent of loans that will not be repaid.

The government says that by next year it will have reformed its policies and the economy will be much healthier. But many of those who have benefited most from the boom years are also in powerful positions.

Reform would mean relinquishing control and, as Al Jazeera’s Wayne Hay reports from Hanoi, that is something they may not be prepared to do. 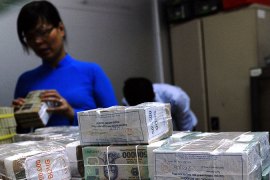 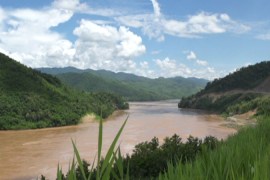