An announcement from Google that it is revising how it uses data from users of its services has some worried that the internet giant is violating its users’ privacy.

The California-based internet giant said in a blog post that the changes were designed to improve the user experience across various Google products, which range from web search to Gmail, YouTube and Google+, the social networking platform launched by the company last year.

Google said it was combining more than 60 privacy policies for its various services into a single policy that would go into effect on March 1.

“We’re rolling out a new main privacy policy that covers the majority of our products and explains what information we collect, and how we use it, in a much more readable way,” Alma Whitten, Google’s director of privacy, product and engineering, wrote in the blog post.

“We believe this new, simpler policy will make it easier for people to understand our privacy practices as well as enable Google to improve the services we offer,” she said.

Google noted that “regulators globally have been calling for shorter, simpler privacy policies” and said it would inform users of the changes by email and with a notice on the Google.com home page.

The main change announced on Tuesday involves users who have Google accounts.

“If you’re signed in, we may combine information you’ve provided from one service with information from other services,” Whitten said. “In short, we’ll treat you as a single user across all our products, which will mean a simpler, more intuitive Google experience.”

But the changes prompted concerns among bloggers and technology analysts, with Boston Herald journalist Raakhee Mirchandani writing in a blog that “Google’s aggressive changes to its privacy policy could quickly turn everyone’s favourite company into Public Enemy No. 1.”

Mirchandani wrote, “Instead of keeping separate vats of information for each of its products, Google will now allow them to cross-pollinate, creating a complete picture of who you are, what you read, where you’re going and what you’re up to.”

Mat Honan, writing on the technology news site Gizmodo, called Google’s changes to its privacy “the end of ‘don’t be evil'”, referrring to one of the principles in the company’s philosophy that claimed advertising revenue was secondary to its users.

That philosophy, Honan said, had “been largely interpreted as meaning that Google will always put its users first, an interpretation that Google has cultivated and encouraged. Google has built a very lucrative company on the reputation of user respect”.

“And now it’s pulling the stakes out, collapsing it. It gives you a few weeks to pull your data out, using its data-liberation service, but if you want to use Google services, you have to agree to these rules,” Honan wrote.

“Unified user experience aside, it was kind of nice to have my YouTube personas different from say, Gmail and Google+” wrote Larry Dignan in a blog post on the technology site ZDNet.

“Google will know more about you than your wife does,” Dignan wrote. “Everything across your screens will be integrated and tracked

“Sure you can use Google’s dashboard and ad manager to cut things out, but this policy feels Big Brother-ish,” Dignan said. “Google is watching you as long as you are logged in.” 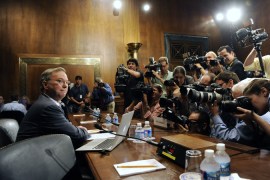 Google under anti-trust scrutiny in US 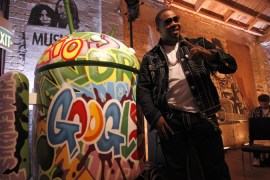 Google turns up the volume with music store 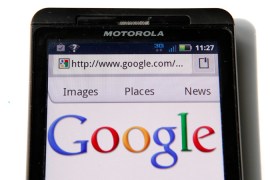 The web giant’s $12.5bn move to acquire Motorola threatens to shake up the handset industry. 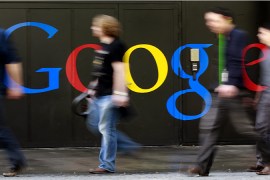 Regulators launch inquiry to determine whether company abused its dominance of internet searches to stifle competition.