The latest government figures show casino revenue in Macau, a city on the southern coast of China,  jumped 33 per cent in January from a year earlier to $2.3bn.

Much of those profits come from hordes of mainland Chinese gamblers, flocking to play in the former Portuguese colony, which is the only place in China where gambling is legal.

Al Jazeera’s Rob McBride reports from Macau, which along with Hong Kong is one of China’s two special administrative regions. 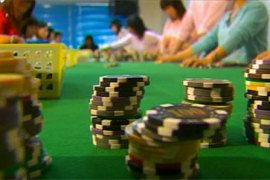 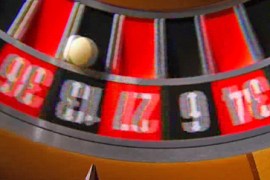 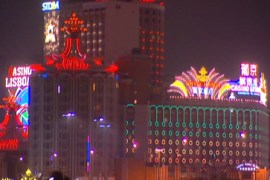 The gambling capital of the world is seeing fewer customers and drops in revenues. 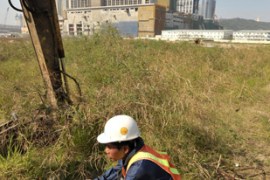