Computers that control train networks have been exposed as being at risk of hacker attacks, according to a German security expert.

Speaking at a security conference in Berlin, the expert said hackers could shut down railway switching systems by overloading them with traffic.

Operators have downplayed the threat, saying the system is secure, but after a year in which numerous governments and companies have been hacked, it may be a warning train operators may want to consider. 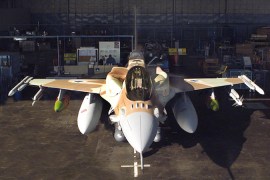 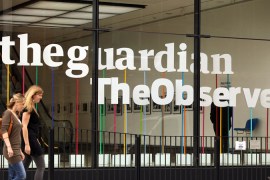 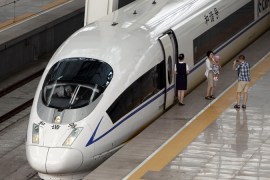 Another blow to country’s high-speed rail network, already reeling from suspension of all new projects.