Saudi billionaire Prince Alwaleed bin Talal, an investor in some of the world’s top companies, has bought a stake in the microblogging site Twitter for $300m.

The Twitter stake, bought jointly by Alwaleed and his Kingdom Holding Co investment firm, resulted from “months of negotiations”, the firm said on Monday.

Alwaleed, a nephew of Saudi Arabia’s king estimated by Forbes magazine in March to have a fortune of $19.6bn, already owns a seven per cent stake in News Corp and plans to start a cable news channel.

Dick Costolo, Twitter chief executive, valued the company at $8bn in October, according to media reports, which would peg the size of Alwaleed’s investment at just under 4 per cent.

Twitter, which allows people to send 140-character messages, or tweets, to groups of followers, is one of the internet’s most popular social networking services, along with Facebook and Zynga.

Bernhard Warner, co-founder of analysis and advisory firm Social Media Influence, said: “The Arab world, of course, knows full well the value of Twitter. In the past year, it has been a force in politics, in regime change, so there is not a single person in that region in a position of influence who is not following the increasing power of Twitter.

“(Alwaleed) must see Twitter as something that is going to be a really powerful broadcast channel,” he said, adding the Saudi had got into the internet boom belatedly, with mixed results, and appeared to be “kind of late” to the game again.

Twitter was and has continued to be a key means of communication for protesters in the so-called Arab Spring uprisings. In Saudi Arabia, protests that rocked the country’s eastern part prompted the government to unveil $30bn social spending package.

In the wake of those protests, several Twitter users expressed concern on Monday that Alwaleed’s purchase would negatively influence strategy at Twitter.

However, not all who tweeted on Monday were worried that the deal between the businessman and Twitter would impact their experience on the social platform.

Ahmed Halawani, Kingdom’s executive director, confirmed to the Reuters news agency that “substantial capital gain” was the motivation behind the investment, adding that there were no moves to ask for a board seat or influence strategy at Twitter.

“He just saw an opportunity, a money-making opportunity, nothing more, nothing less,” he said. “(Internally), it’s going to be viewed as a shrewd investment and I don’t think we should read too much into it.”

The prince’s wife, Princess Ameerah al-Taweel, is a regular Twitter user and has nearly 83,000 followers on the site. 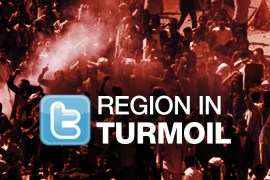 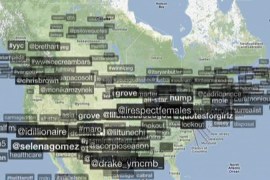 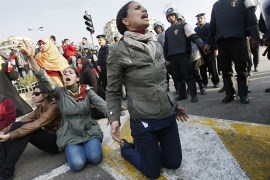 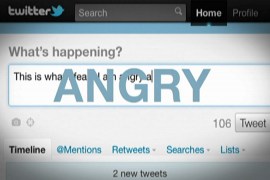 Researchers say users of microblogging site wake up happy but their mood plummets as work day goes on.