Nicolas Sarkozy and Angela Merkel, the French president and German chancellor, are meeting in Paris in a bid to align their positions on centralising control of eurozone budgets to stem a debt crisis that threatens Europe’s currency union.

The duo, increasingly dubbed “Merkozy” as they intensify bilateral efforts to restore confidence in the battered eurozone, are were holding discussions over lunch in the French capital on Monday and are expected to hold a news conference afterwards.

After individually outlining their views last week on closer fiscal integration, the two leaders must overcome remaining differences in order to fine tune proposals they want to present to EU leaders in Brussels on Thursday, on the eve of a summit.

Merkel wants eurozone states to surrender budgetary control to a European authority with veto power, which would require changing the EU treaty. France wants governments to have control of imposing sanctions on member states who fail to observe budgetary rules.

Financial markets rallied last week after central banks took action to provide funding for European banks and on hopes of a Franco-German masterplan.

Mario Draghi, the chief of the European Central Bank, signalled that a eurozone “fiscal compact” could nudge the bank to act more decisively to fight the crisis.

Analysts cautioned that opposition in other eurozone states to a more intrusive and stringent fiscal regime could yet derail a rescue plan that has eluded eurozone leaders for two years.

Several other governments, Ireland and the Netherlands within the eurozone and the UK within the wider European Union, oppose treaty change for domestic political reasons and fear they would not win public backing in referendums.

David Cameron, the British prime minister, said on Friday that he was not convinced treaty change was needed and that if the EU’s founding charter were reviewed he would ensure the UK’s interests were protected.

Despite the economic woes, European shares opened higher on Monday, on the back of announcement of the Italian package and as hopes grew that European leaders will agree on some concrete measures at the Brussels summit. 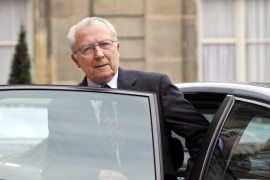 Jacques Delors, one of the architects of single currency, says his plans for economic co-ordination were never followed. 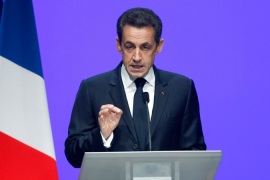 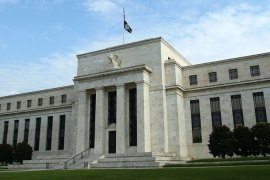 Time for the Fed to take over in Europe

To avoid eurozone troubles from spreading, the US Federal Reserve should intervene.