The Indonesian government has said it will increase its defence budget by 35 per cent next year, in a step which is seen as helping to balance China’s growing military strength in the region.

Indonesia has the largest army in Southeast Asia, but its equipment is often outdated and dangerous, so the upgrade is seen as necessary. The machines that make ammunition in the nation’s weapon factories currently date back to 1938.

In 2005 the US lifted a six-year weapons embargo that had been imposed after alleged human-rights abuses. That embargo, and a tight military budget, were the main reasons behind why the equipment was never renewed. 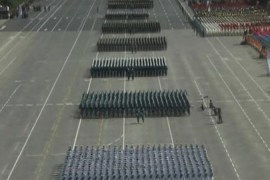 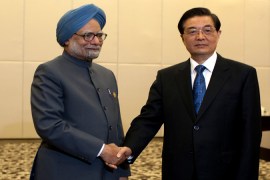 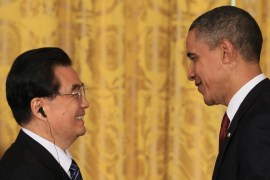 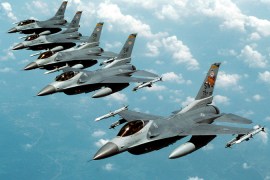