The allegations against Blair have ranged from inappropriate business dealings to bias in favour of Israel.

British media reports have focused on claims that Blair’s other job as an adviser with the merchant bank JP Morgan has opened doors for numerous private business interests. Blair says the allegations are “absolutely untrue.” 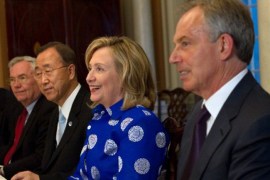 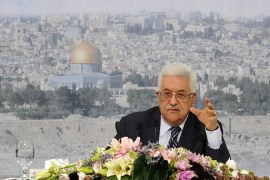 Throughout the ‘peace process’, when Palestine tries to make any real progress on independence, aid is cut as a warning. 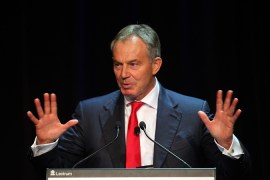 Why the UN must abolish the ‘Quartet’

It was formed to assist in Israeli-Palestinian negotiations, in reality, envoy Tony Blair uses it for personal profit. 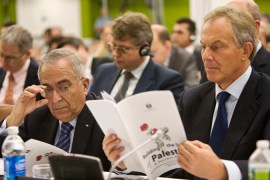