The economy of the 16-nation euro zone grew by one per cent between April and June, European Union data has shown.

The region outperformed the US and Japan, which posted 0.4 per cent and 0.1 per cent respectively.

The figures, confirmed on Thursday, were largely due to strong growth in Germany, which saw its best quarterly performance since 1990.

But Archer added that the region could face economic challenges in the months ahead, including major spending cuts in heavily indebted countries.

Germany, which posted growth of 2.2 per cent in the last quarter according to Eurostat, the EU’s data agency, could also face a slowdown.

He said the country’s export-driven economy could be affected by a slowdown in global demand.

Eurostat figures also showed that the economy of the 27-nation EU, which includes non-euro currency members Britain and Poland, also grew by one per cent in the second quarter.

This compares to growth of 0.3 per cent in the first quarter.

Greece was the only nation stuck in recession with an economic contraction of 1.5 per cent, as the eurozone member battles to overcome a public deficit and debt crisis with severe spending cuts.

On an annual comparison with the second quarter of 2009, the eurozone economy grew by 1.9 per cent in both the eurozone and the wider EU, slightly better than the August previous estimate of 1.7 per cent.

The second quarter was marked by a 0.5 per cent increase in consumer spending in the eurozone compared to 0.2 per cent in the previous quarter. 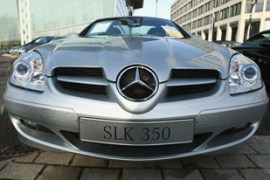 Figures show strongest quarterly increase in GDP since reunification in 1990. 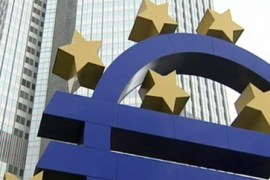 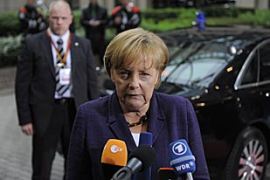 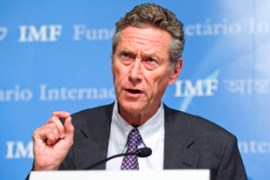