Nations around the Mekong are meeting in Thailand to discuss the vital river’s low water levels. The once mighty Mekong is at a 50-year low in parts of Thailand and Laos.

Chinese companies have started construction on two hydroelectric dams in Cambodia, one on a tributary of the river.

However, the Cambodia government has much to lose by being too critical of China, which continues to pump billions of dollars into the country’s infrastructure. 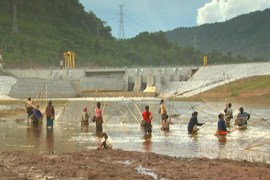 River’s low water levels attributed to drought by nation whose own dams are under scrutiny. 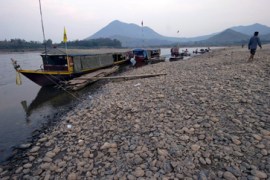 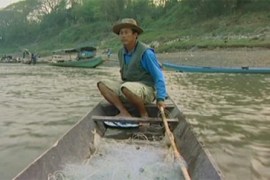 Millions who depend on river blame China for plunging water levels. 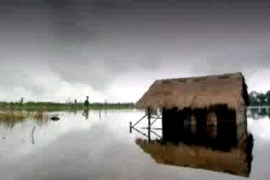