An oil trading dispute between India and Iran has further escalated, with Tehran refusing to sell oil to India under new rules instituted by New Delhi.

The Reserve Bank of India has said that deals with Iran must be settled outside the Asian Clearing Union (ACU) system used by it and other member nations’ central banks to settle bilateral trades.

Iran’s state-owned oil company has refused to accept payments for oil sales to India without guarantees from India’s central bank.

Iranian sources have confirmed the dispute and Indian sources said officials from the central banks of the two countries are set to meet on Friday to further discuss the matter.

Iran, which is under UN sanctions over its nuclear programme, is likely to want to rescue a trade that is worth about $12bn a year.

While the UN sanctions do not forbid buying Iranian oil, the US has been pressing governments and companies to stop dealing with Tehran.

“Indian firms had asked Iran to immediately nominate a bank in Europe through which payment can be made. But NIOC refused,” said one of the sources.

A NIOC source said any mechanism outside the ACU “is not acceptable” because “this exercise is in place for so many years”.

“How can India unilaterally decide to halt it without any alternative mechanism? How can you demolish a building without renting out an apartment?” the source added.

India is the biggest buyer of Iranian crude in the group,  consuming around 400,000 barrels per day between two state-owned refiners and privately-owned Essar Oil. 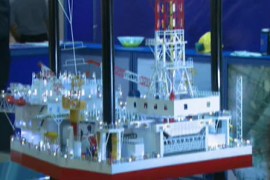 Despite sanctions over its nuclear programme, there is much interest in the energy sector. 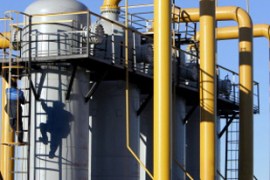 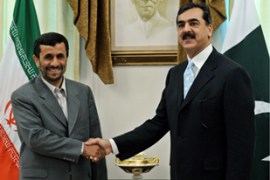 Indian officials have begun negotiating a timetable for the construction of a multi-billion dollar gas pipeline running from Iran, through Pakistan, to India.