Egypt has adopted a stimulus plan with the aim of injecting up to $3.44bn into the economy in the 2011 calendar year, the country’s finance minister said.

The plan, based on letting 5.7 million state employees borrow against their salaries to make retail and other purchases, is expected to boost economic growth between 0.50 and 0.75 of a percentage point, Youssef Boutros-Ghali said on Sunday.

“This non-budget stimulus plan is based on making sure that government employees can borrow from the banking system, with the guarantee of their salaries,” Boutros-Ghali said during the ruling party’s annual conference in Cairo.

Egypt’s economy was growing by around seven per cent in the three years until the global financial crisis struck, slowing growth to 4.7 per cent in the 2008-09 fiscal year before recovering a little to 5.1 per cent in 2009-10.

The government believes it needs a minimum of six per cent growth to absorb new entrants to the labour force.

Boutros-Ghali said this month he expected the economy to grow by seven per cent in the financial year beginning in July 2011 and by eight per cent to 8.5 per cent the year after.

“This plan aims to utilise the earning power of state employees and to ignite a stimulus bounce, a direct spending bounce,” he said.

The al-Akhbar newspaper said on December 15 that the finance ministry had contracted with National Bank of Egypt, Banque du Caire and Alexbank to provide the finance using the employees’ salaries as security.

Boutros-Ghali said the government had negotiated reduced rates of interest from the banks. He also said the loans could be for any amount, but monthly instalments could not exceed 30 per cent of a borrower’s monthly salary.

“We also negotiated with insurance companies because part of the loan has a life insurance plan that would pay back the loan if something happened to the borrower,” he said. 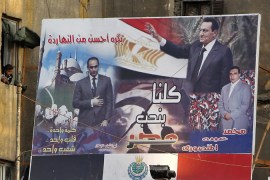 Leaked US documents suggest Hosni Mubarak could fail to convince the military that his son should be next president. 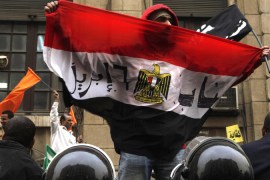 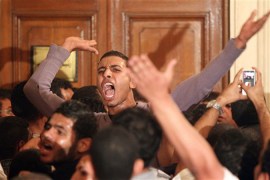 Difficult days ahead for Egypt 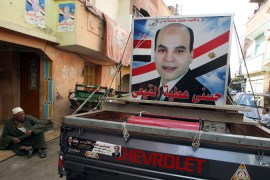 The NDP’s decision to field multiple candidates in some districts in the upcoming election may backfire.