As the G20 leaders grapple with government debt problems, trade tensions and strains over currencies, the gap between rich and poor in the world is getting wider.

In the United States, the world’s largest national economy, the unemployment rate remains stuck at 10 per cent.

But while many people are struggling to find work, the high-income earners have increased their share of the country’s wealth.

Al Jazeera’s Tom Ackerman reports from Washington DC, on how the rich are still getting richer, and the poor are falling further behind them. 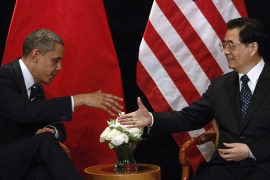 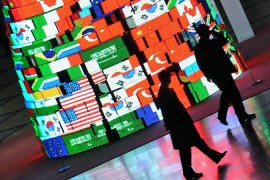 Tighter financial regulations backed to guard against past excesses in final statement that reveals unresolved issues. 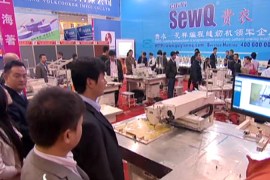