The government on Friday approved $11bn – financed by reserve funds – to tackle deflation and shore up recovery threatened by the surging national currency.

The previously announced plan includes initiatives to boost consumption and employment for graduates, invest in green industries and offer support for small business.

Naoto Kan, the Japanese prime minister, said the government will intervene, if necessary, to stem the yen’s rise against other major currencies.

The yen hit a 15-month high against the US dollar this week, further hurting exporters.

The plan also identifies the yen’s current strength as “a problem that cannot be unaddressed”, stating that the government “will take determined action, including intervention, when needed”.

Revised data on Friday showed Japan’s gross domestic product grew by an annualised 1.5 per cent in the April-June quarter – well above an initial estimate of 0.4 per cent.

The stimulus package comes ahead of next week’s party leadership vote, in which Kan faces a challenge from veteran powerbroker Ichiro Ozawa.

The government on Friday increased pressure on the Bank of Japan to take additional easing measures by saying it “expects the central bank to take further necessary policies”.

The central bank has held its key rate at a super-low 0.1 per cent since the height of the financial crisis.

Kan told ministers on Friday the government may take on extra liabilities of as much as one trillion yen ($11.9bn) outside its budget if economic and employment conditions require further measures.

“The most important issue is the speed,” the prime minister said. “The government will take quick and flexible steps including drawing up an extra budget if necessary.”

About $2.1bn will be allocated to job placements for new graduates and creating more employment. Another $1.4bn will be spent to help small- and medium-sized companies and to encourage low-carbon businesses, while $1.96bn will be used to bolster anti-disaster measures in rural areas. 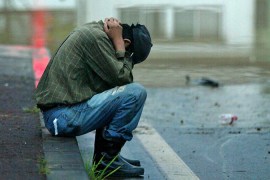 Study shows medical bills for the depressed and lost incomes of those who took their lives contributed to figure. 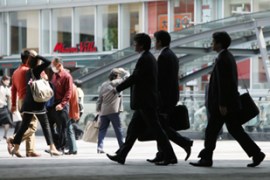 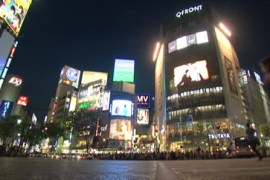 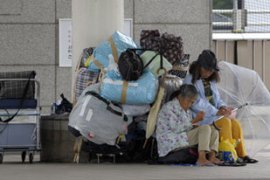