The surging price of gold has done little to dent India’s appetite for the precious metal or dim its lustre in their eyes.

India is the world’s largest private gold consumer, accounting for about 20 per cent of global demand.

Indian brides are traditionally bedecked in heavy gold jewellery – seen as a symbol of wealth, prosperity, and also security.

With around 10 million marriages a year in the country of 1.1 billion people, wedding-related demand is huge, especially during the nuptial season between October and January, April and May.

But this wedding season, gold prices are at an all-time high, forcing many people to cut back on their purchases.

The rise in the price of gold is a reflection of the loss of confidence in foreign currencies, especially the strength of the US dollar.

However, prices have been boosted by India purchasing 200 tonnes of gold from the International Monetary Fund (IMF).

Al Jazeera’s Prerna Suri reports from New Delhi, on the impact volatile prices are having on India’s long love of gold. 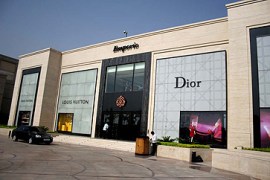 A “super-mall” has opened for the country’s new elite. 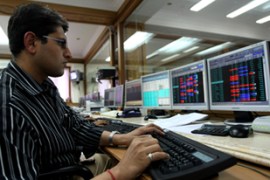 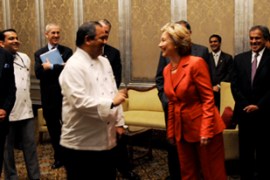 Defence and nuclear deals top US secretary of state’s agenda as she visits Mumbai.