Zeina Khodr is a roving correspondent based out of Doha. She has been working with Al Jazeera English since the launch of the channel in 2006. Khodr h... as done a lot of work in conflict areas particularly in Syria, Iraq and Libya. Since the Arab spring, Khodr has been mainly covering the upheavals in the Arab world. Before that, she spent time covering Afghanistan and Pakistan  Khodr's coverage of the uprising in Tripoli and the fall of the Libyan capital was nominated at the Monte Carlo TV and Film Festival as well as at the Emmy Awards. In December 2011, she also won a Sky Women In TV and Film award in the category "The ITV Achievement Of The Year Award" for  her Fall of Tripoli news coverage.

Al Jazeera staff brave bul­lets and bombs in some of the most trou­bled re­gions – and some­times we’re the tar­gets. 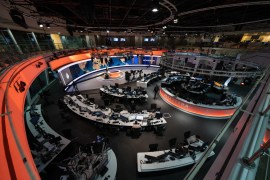 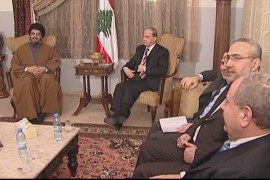 A month af­ter the ex­plo­sion, hun­dreds of homes are dam­aged, and peo­ple wait for gov­ern­ment sup­port. 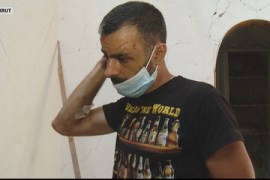 Hun­dreds of Syr­i­ans who worked or lived near Beirut’s port were in­jured in the ex­plo­sion. 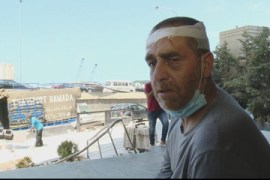 A to­tal of 25 peo­ple are fac­ing charges over the Au­gust 4 blast that killed more than 200 peo­ple, but many are call­ing for more ac­count­abil­i­ty. 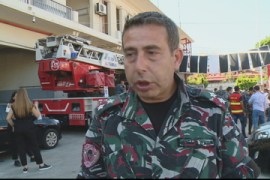 Beirut mourns blast vic­tims with grief and rage, one week on

A week af­ter the Beirut ex­plo­sion, peo­ple mourn the vic­tims with a mix of grief and rage, as more ev­i­dence emerges that the gov­ern­ment ig­nored warn­ings. 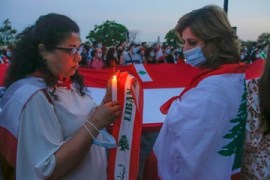 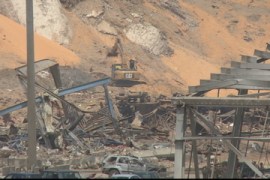 Dam­age from ex­plo­sion, which of­fi­cials have linked to some 2,750 tonnes of am­mo­ni­um ni­trate stored at the port, may be worth up to $15bn. 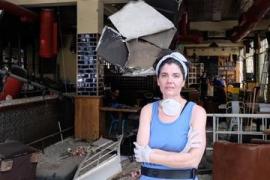 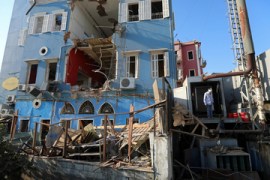 Decades of cor­rup­tion and mis­man­age­ment are blamed for run­ning the econ­o­my into the ground. 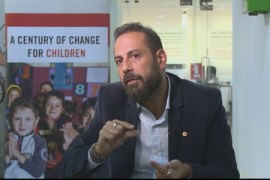