Tamila Varshalomidze is a journalist with more than nine years of experience with top international news organisations. She has been a member of Al J... azeera English's online team since January 2013. Tamila was at the forefront of the web team's coverage of the Ukrainian uprising and the conflict that followed. Tamila previously worked as a TV news producer for the Associated Press in London, UK. She has a Master's degree in multimedia journalism from UK's Bournemouth University.  Follow @tamila87v // 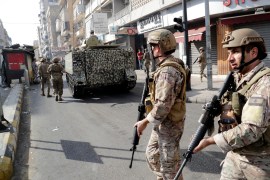 President Michel Aoun vows to bring perpetrators to justice, as six killed by gunfire and more than 30 others wounded. 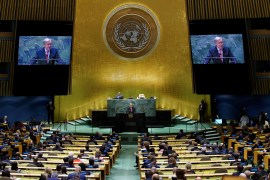 Annual General Debate kicks off in New York with speeches from UN chief and leaders of US, China and Iran. 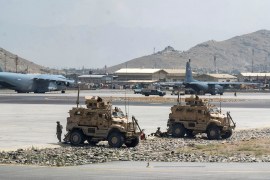 Biden defends Afghan withdrawal as ‘best decision’ for US 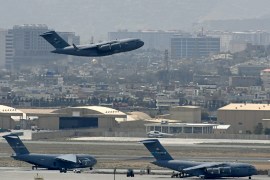 Taliban hails withdrawal of US forces as a ‘historic moment’ and says the country has now gained ‘full independence’. 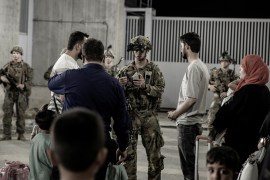 US warns of ‘credible’ threats of more Kabul airport attacks

Pentagon officials also said they believe the attack outside Kabul airport was a result of one explosion, not two. 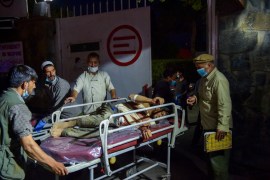 Civilians, US troops among dozens killed in Kabul airport blasts 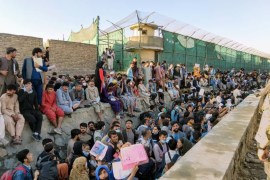 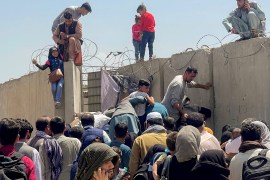 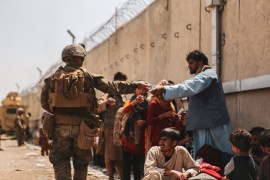