Meteorologist Steff Gaulter has led the weather department at Al Jazeera English since the channel’s launch in 2006. Initially she was the sole membe... r of the weather team, but she is now heading up the four-strong team of fully qualified and very experienced meteorologists. Steff gained an MA in Physics from Cambridge University before joining the UK Met Office in 1999, where she qualified as a forecaster, and worked at several Royal Air Force bases and civilian centres around the UK. Whilst employed by the Met Office, Steff was trained in presenting by the BBC and after a short stint at BBC Bristol's Points West, she joined Sky News in the year 2000. As a key member of the weather team, she was seen presenting the weather from various locations including the Glastonbury Music Festival and the FA Cup Final. Steff also became a regular face on Channel Five News and Sky Sports News, as well as appearing on Sky Sports and Channel Four.

The coro­n­avirus pan­dem­ic and re­lat­ed lock­downs are af­fect­ing ca­reer prospects for young peo­ple in the UK. 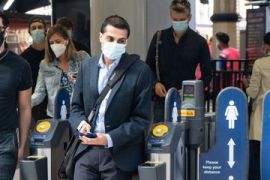 UK PM John­son’s elec­tion vic­to­ry will have ma­jor im­pli­ca­tions for the fu­ture of the Unit­ed King­dom – par­tic­u­lar­ly in North­ern Ire­land. 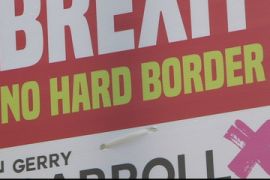 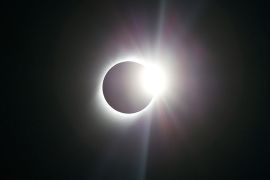 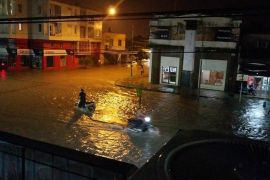 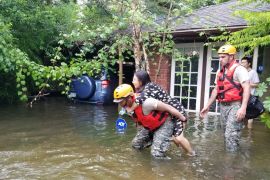 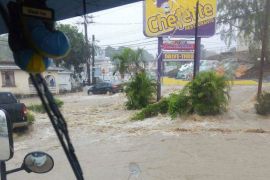 The coun­try is be­ing bat­tered by dam­ag­ing winds, tor­ren­tial rain and a dan­ger­ous storm surge. 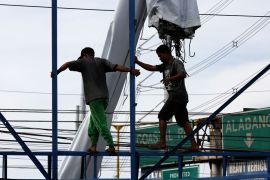 Hu­mans have changed the Earth to such an ex­tent that some sci­en­tists say we have en­tered a new ge­o­log­i­cal epoch? 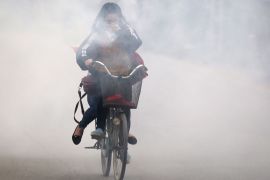 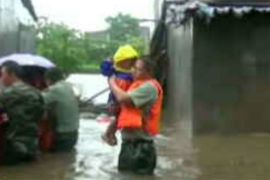 Dar­by is only the fifth storm to hit the is­lands since 1949. 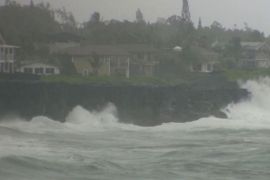