Sohail (So) Rahman is an award-winning news and programmes presenter for Al Jazeera English based out of Doha. He has more than 15 years of television... reporting and presenting experience. He has worked for Granada, ITV, BBC, Channel 4 and CNN, and has reported from across the Middle East and South Asia. In 2003 So won the Royal Television Society's prestigious Best Television Presenter Award. He has also won the Best Presenter Award at the Asian Film Academy on three occasions. 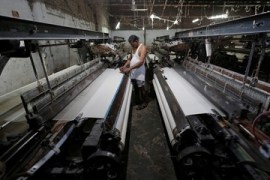 Why the wheels of the textile industry in India have come to a near grinding halt. 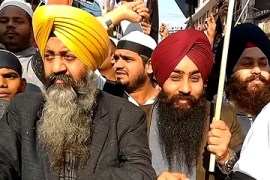 Sikhs in Punjab say new law allowing Sikhs but not Muslims from neighbouring countries to apply for citizenship is discriminatory. 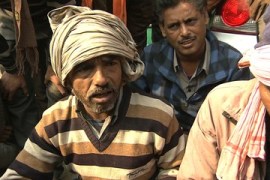 IMF has acknowledged India’s economic slowdown and is urging government to take action. 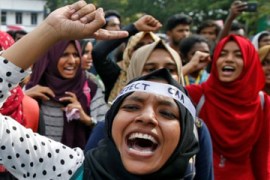 India: Families in limbo amid legal challenge to citizenship law

The Supreme Court has suspended further hearing on the controversial Citizenship Amendment Act. 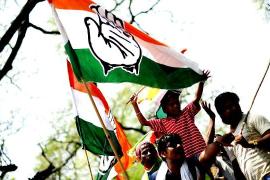 India elections: Modi to be formally elected by MPs

Modi to meet parliamentarians at a special session on Saturday for formality to set in motion formation of new government. 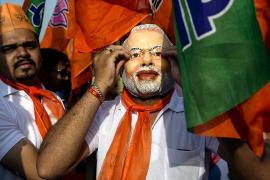 The prime minister and the BJP won the last election with a landslide victory and the first majority-led government since 1984. 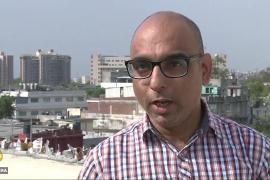 Many Indians are looking forward to the final phase of voting in an election that elicited mixed reactions. 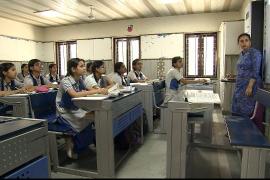 Educational reforms in Delhi state are not being debated across the country, but the need for change is. 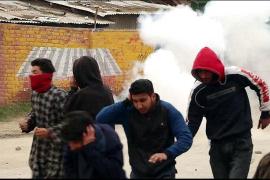 Civil society groups have begun a three-day strike in the region in protest death of a school teacher in a police station near the state capital, Srinagar. 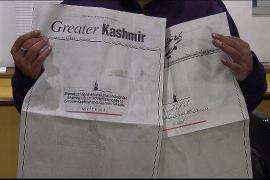