Simona Foltyn is a Baghdad-based independent journalist and documentary filmmaker covering the Middle East. From 2019-2021, she was Al Jazeera English... ’s Iraq correspondent. Focused on in-depth, investigative reportage of armed struggle, social justice, corruption and human rights, her work has - in addition to Al Jazeera - been published by PBS Newshour, France24, the Guardian, Foreign Policy, Politico Magazine and others. Simona has partnered with Type Investigations and the Pulitzer Center and has been awarded the Kurt Schork Memorial Award for her reporting on South Sudan. She holds a Masters in Public Affairs from Princeton University and previously worked for the United Nations and the Boston Consulting Group.

‘You are not ho­n­ourable any­more’: Shamed into Iraq’s sex trade

In Iraq, a spe­cial po­lice unit is strug­gling to turn the tide against hu­man traf­fick­ing and the soar­ing sex trade. 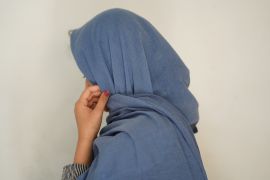 In the deserts of Muthanna province, no­madic herders paint a grim pic­ture of an in­creas­ing­ly un­in­hab­it­able en­vi­ron­ment. 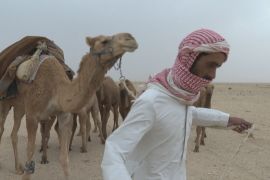 ‘Men hold all the pow­er’: Do­mes­tic vi­o­lence spikes in Iraq 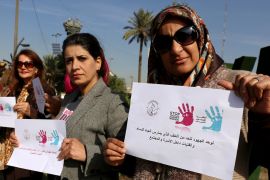 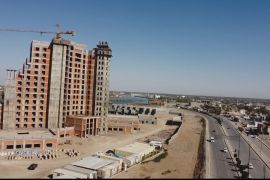 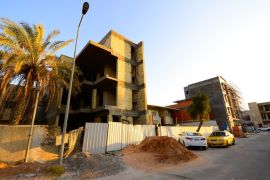 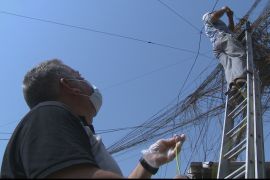 Why his­tor­i­cal build­ings in Iraq’s cap­i­tal Bagh­dad are un­der threat and what is be­ing done to save them. 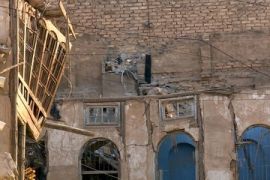 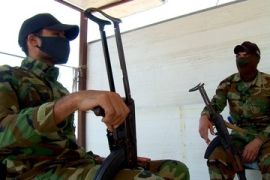 The fam­i­ly of Husham al-Hashe­mi blames the gov­ern­ment for not pro­tect­ing him. 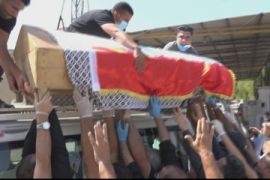 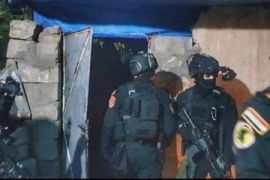