Rosiland Jordan joined Al Jazeera in 2008 and covers the US State and Defence Departments - in other words, diplomacy and warfare. Prior to Al Jazeera... , she covered the White House for NBC News and Tribune Broadcasting. Rosiland was nominated for an Emmy in 2005 for her work on NBC's 2004 presidential election night coverage. She also won a regional Associated Press award for her reporting on the US immigration debate for a public radio station in 2007. Among her most memorable moments, Rosiland recalls interviewing then-Senator Barack Obama and his wife Michelle on the April day in 2008 when they realised his win in the North Carolina primary election was tantamount to his winning the Democratic party nomination for the presidency.

Five men were ar­raigned in May 2013, but their tri­al has not start­ed yet. 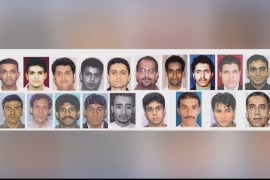 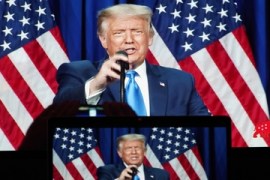 Sev­er­al big Eu­ro­pean com­pa­nies have had to re­move prod­ucts that evoked black­face as many al­lege Black peo­ple have been un­der­rep­re­sent­ed. 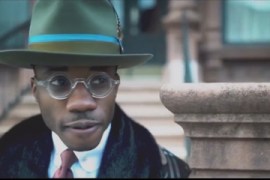 Cam­pus­es are slow­ly re­open­ing – but col­leges have to de­cide whether it is safe for stu­dent ath­letes to get back on the play­ing fields. 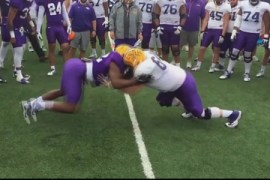 But only a third of the 22 mil­lion jobs lost dur­ing the pan­dem­ic has so far been re­stored. 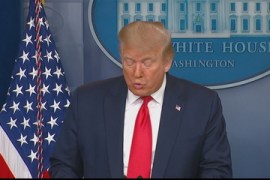 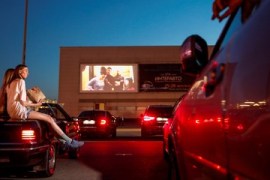 Trump faces crit­i­cism over sug­ges­tion that dis­in­fec­tants can be used to treat COVID-19. 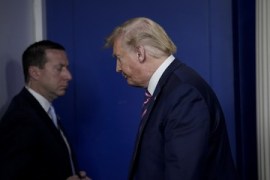 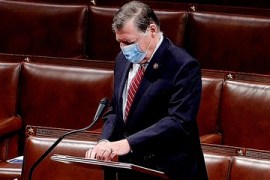 Small busi­ness­es across the Unit­ed States are try­ing out new meth­ods to try to sur­vive the eco­nom­ic fall­out of coro­n­avirus. 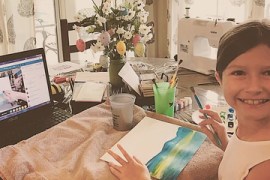 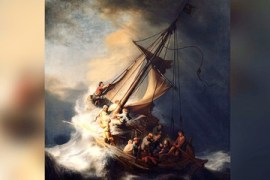