Rizwaan Sabir is a lecturer in Criminology specialising in the study of counter-terrorism, counter-insurgency and armed Islamic groups. His on-going r... esearch, which focuses on examining the influence of military and counterinsurgency theory on Britain's domestic 'war on terror', was motivated by his wrongful arrest and detention under the Terrorism Act 2000 for possessing the al-Qaida training manual he was using for his postgraduate research. In 2011, he became one of the first people in the UK to secure damages in an out of court settlement for false imprisonment under the Terrorism Act and an apology from the police for being unlawfully stopped and searched under terrorism powers. 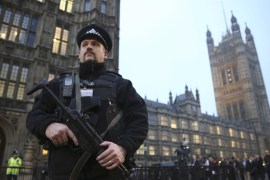 Increasing jail sentences for viewing terror content does not counter terrorism; it terrorises the innocent. 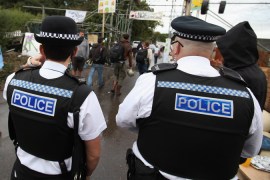