Richard Silverstein writes the Tikun Olam blog, devoted to exposing the excesses of the Israeli national security state. His work has appeared in the ... Middle East Eye, The Nation, Jacobin, the New Arab, the Guardian, and the Los Angeles Times. He contributed to the essay collection devoted to the 2006 Lebanon war, A Time to Speak Out (Verso) and has another essay in the collection, Israel and Palestine: Alternate Perspectives on Statehood (Rowman & Littlefield). 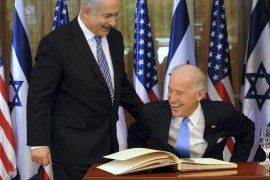 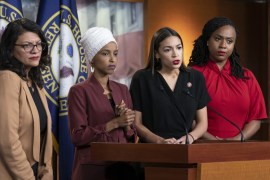 Why attempts to unseat ‘the squad’ are likely to fail

The Israel Lobby is getting weaker on the community level and it no longer commands the same electoral power it used to. 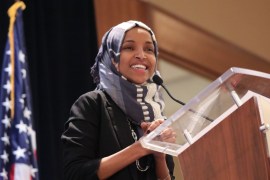