Richard Anderson Falk is Albert G. Milbank Professor Emeritus of International Law at Princeton University and Visiting Distinguished Professor in Glo... bal and International Studies at the University of California, Santa Barbara. His most recent book, The Great Terror War [2003], considers the American response to September 11, including its relationship to the patriotic duties of American citizens. In 2001, he served on a three person Human Rights Inquiry Commission for the Palestine Territories that was appointed by the United Nations, and previously, on the Independent International Commission on Kosovo. He is the author or coauthor of numerous books, including Religion and Humane Global Governance; Human Rights Horizons; On Humane Governance: Toward a New Global Politics; Explorations at the Edge of Time; Revolutionaries and Functionaries; The Promise of World Order; Indefensible Weapons; Human Rights and State Sovereignty; A Study of Future Worlds; This Endangered Planet; coeditor of Crimes of War. He serves as Chair of the Nuclear Age Peace Foundation's Board of Directors and as honourary vice president of the American Society of International Law. Falk also acted as counsel to Ethiopia and Liberia in the Southwest Africa Case before the International Court of Justice. He received his BS from the Wharton School, University of Pennsylvania; LLB. from Yale Law School; and JSD. from Harvard University. In March 2008, the United Nations Human Rights Council appointed Falk to a six-year term as a UN Special Rapporteur on Palestinian human rights. 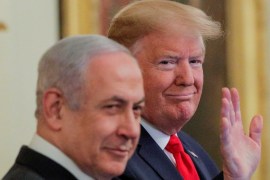 The Israeli plan to annex parts of the occupied West Bank shows a shocking disregard for international law. 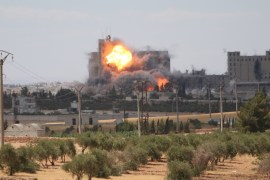 Neither realist arguments nor ethical considerations will lead to a US disengagement from the Middle East. 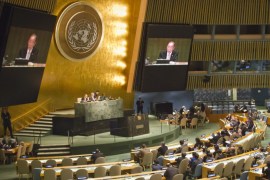 The assembly may seem irrelevant to ongoing world conflicts, but it is a gesture towards some kind of global democracy. 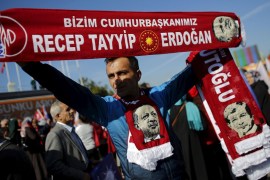 The ruling AKP should present a clear leadership path to overcome existing problems and political polarisation. 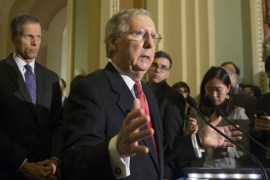 An ‘open letter’ to US Republicans

Republican senators acted irresponsibly by writing an open letter to the leadership of Iran. 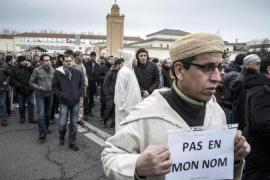 There are many compromises that can be made to ensure maximum freedom of expression while acknowledging certain limits. 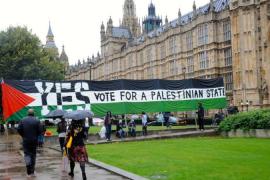 Downgrading the significance of the UK vote on Palestine is part of Israel’s tactical response. 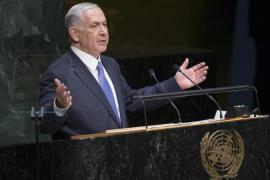 UN speeches avoided mentioning the most dramatic development: A new phase of the conflict. 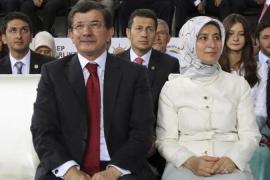 The ascent of Turkey’s Ahmet Davutoglu

Turkey’s new prime minister was the key figure behind the transformation of Turkish foreign policy.