Richard Angwin maybe the newest recruit to the weather team, but he has been in the weather business for more than 30 years. Born in Cornwall, Englan... d, Richard joined the Met Office in 1979. He spent the next ten years on weather observing duties at military and civil aviation bases across southern England. After completing an Open University Earth Science degree and Met Office courses, he became a forecaster in 1990, based in Bristol. There he produced forecasts for hot-air ballooning, construction and even pigeon racing. In 2000 he became the face of weather for BBC West and a decade of television weather forecasting saw him present weather whilst wing-walking on an aeroplane, grassboarding and juggling. Richard is delighted to have joined Al Jazeera and be reunited with Steff Gaulter, with whom he worked at the Met Office.

The US pres­i­dent shared his strange ideas on cli­mate in an in­ter­view with a UK pre­sen­ter. 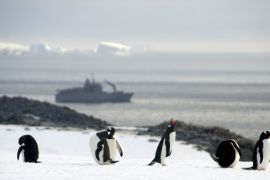 Is­land com­mu­ni­ties pre­pare for one of the most pow­er­ful storms ever seen in the re­gion. 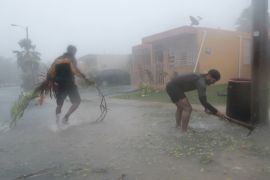 Strong wind from the north brings dust, dam­age and big seas to the re­gion. 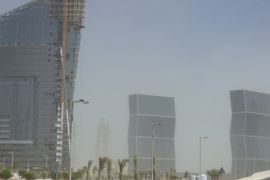 What caused Colom­bia’s dead­ly down­pours? Al Jazeera’s weath­er pre­sen­ter Richard Angwin ex­plains what caused the down­pours and if the sit­u­a­tion is like­ly to im­prove in the com­ing days. 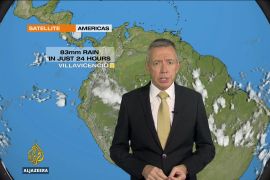 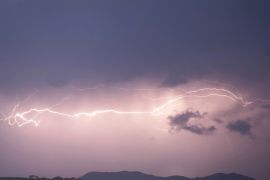 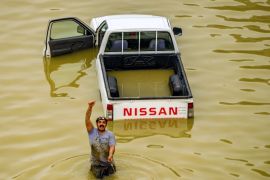 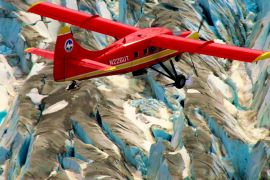 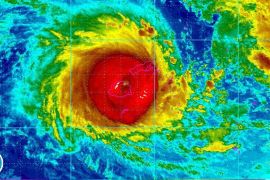 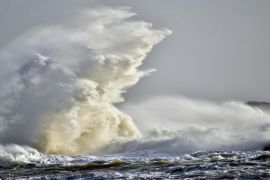 As much of the Unit­ed States con­tin­ues to bat­tle ef­fects of win­ter storms, one fa­mous ro­dent says spring is here. 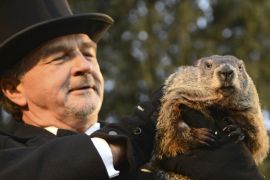