Priya Satia is the Raymond A Spruance Professor of International History and Professor of History at Stanford University. She is the prize-winning aut... hor of Spies in Arabia (OUP, 2008) and Empire of Guns (Penguin, 2018). Her new book, Time's Monster: History, Conscience and Britain's Empire (Penguin Allen Lane), was released in the fall and named among the New Statesman's and BBC History Magazine's best books of 2020. 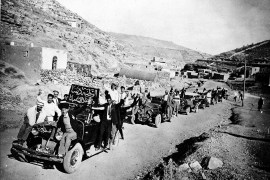