Pepe Escobar, born in Brazil, is the roving correspondent for Hong Kong/Thailand-based Asia Times and analyst for Toronto/Washington-based The Real Ne... ws. Since the mid-1980s, he has lived and worked as a foreign correspondent in London, Paris, Milan, Los Angeles and Singapore/Bangkok. Since 9/11 he has extensively covered Pakistan, Afghanistan, Central Asia, China, Iran, Iraq and the wider Middle East. He is the author of Globalistan: How the Globalized World is Dissolving into Liquid War [Nimble Books, 2007]; Red Zone Blues: a Snapshot of Baghdad during the Surge [Nimble Books, 2007]; and Obama does Globalistan [Nimble Books, 2009]. He was contributing editor to The Empire and the Crescent; Tutto in Vendita; and Shia Power: Next Target Iran? and is associated with the Paris-based European Academy of Geopolitics. When not on the road, he lives between Sao Paulo, Paris and Bangkok.

Opin­ion: B2 bombers of­fer­ing a path to peace?

Who is pro­vok­ing whom? A look be­hind the rhetor­i­cal war games be­tween Wash­ing­ton and Py­ongyang. 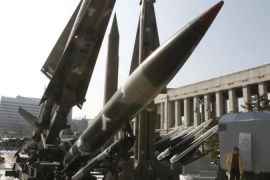 The ‘Fall of the House of Eu­rope’ 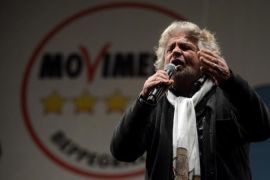 Does Oba­ma re­al­ly want a deal with Iran?

The meet­ing in Kaza­khstan next week be­tween Iran and the P5+1 seems des­tined to fail. 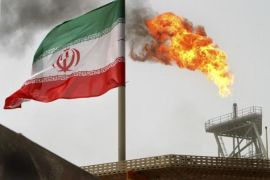 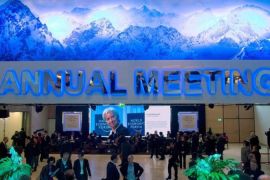 What the great and the good in busi­ness will not be dis­cussing at the Davos sum­mit. 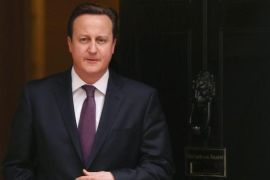 The ‘Rock­et Man’ rocks in the DPRK 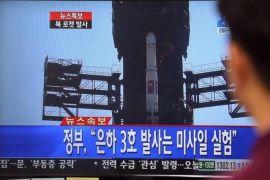 A new­ly re-elect­ed Oba­ma must re­think his strat­e­gy with Iran if he ever hopes to break down the wall of mis­trust. 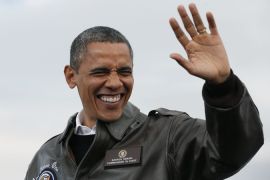 The Chi­nese Com­mu­nist Par­ty dreams of a world trad­ing in yuan – but first it needs to clean up its own house. 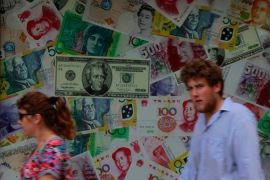 Ready for your close-up, Mr Xi? 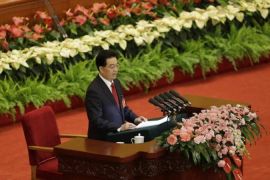 Wash­ing­ton should get real and un­der­stand why Venezuela prefers Chavez. 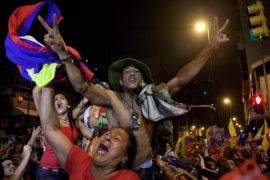