The Right Honourable Patricia Scotland is the sixth Secretary-General of the Commonwealth and the first woman to hold the post. She leads an organisat... ion of 54 countries working together to promote democracy, peace and sustainable development. Born in Dominica and raised in the United Kingdom, she was also the first woman ever to be named Attorney General of England and Wales since the post was created 700 years ago.

To save our fu­tures, COP26 must de­liv­er on a num­ber of key points. 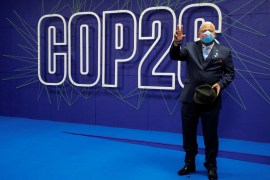 In the time of pan­dem­ic, debt re­lief ef­forts need to go fur­ther 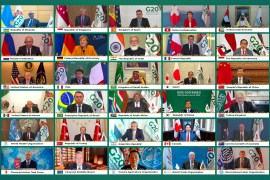