"Nisreen El-Shamayleh is Al Jazeera's Jordan-based correspondent. She has been reporting in the Middle East region for six years. Before joining Al Ja... zeera in December 2008, Nisreenworked for Jordanian and Saudi Arabian satellite channels, reporting in both Arabic and English. Nisreen also covers stories outside Jordan and has been on numerous assignments in Israel and the Palestinian territories. Nisreen holds a bachelor's degree in Communication Arts and Sciences from DePauw University in Greencastle, Indiana, and has worked as a freelance news producer in Washington, DC before moving back to her hometown Amman in 2005." 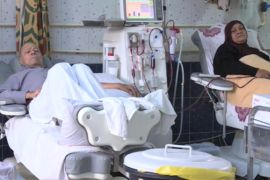 Schools across the re­gion, con­sid­ered one of agency’s most suc­cess­ful projects, might have to de­lay new aca­d­e­m­ic year. 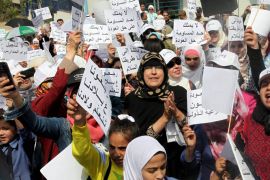 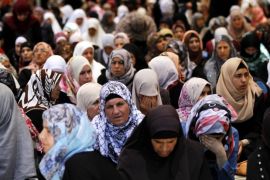 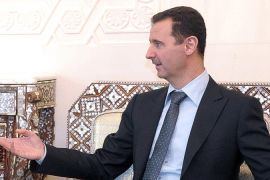 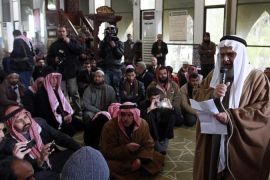 School in Turkey fund­ed by char­i­ties faces chal­lenges to fos­ter “up­com­ing gen­er­a­tions who will rule over Syr­ia”. 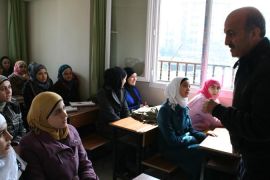 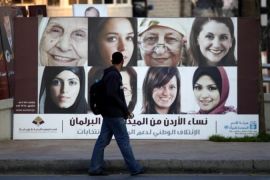 In Jor­dan, the show must go on

De­spite protests, in­clud­ing ones call­ing for his down­fall, King Ab­dul­lah says to press forth with polls 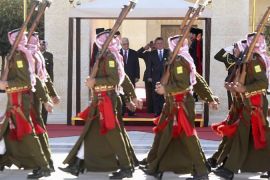 For­mer Syr­i­an PM tells Russ­ian FM that no ne­go­ti­a­tions can take place so long as As­sad re­mains in pow­er. 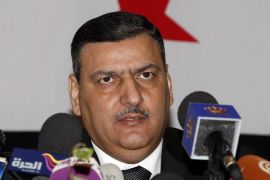 Mo­hammed al-Da­habi, who was once one of the coun­try’s most feared of­fi­cials, has been sen­tenced to 13 years in prison. 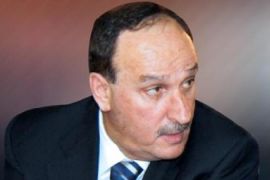