Nick Spicer is a Canadian who has lived in European capitals for some 20 years. Currently, he is Al Jazeera’s Berlin Correspondent. Nick has nearly ... two decades of reporting experience with National Public Radio, CBC Television and Radio, The Economist Intelligence Unit, The Christian Science Monitor, and other publications.  He also covered conflicts in Iraq, Kosovo, Afghanistan and Chechnya. Before moving to Berlin for Al Jazeera,  Nick worked as a correspondent in Washington, covering notably the election of Barack Obama. Nick holds a degree in International Relations from SciencesPo University in Paris, and a degree in English literature from Queen's University in Kingston, Ontario.

For­mer Bosn­ian-Serb pres­i­dent, stand­ing tri­al in The Hague, presents him­self as a man of med­i­cine and peace. 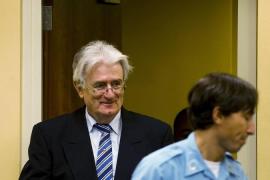 Why don’t we ques­tion the mar­kets? Ac­cord­ing to the world’s com­men­tari­at, the euro should be dead al­ready. 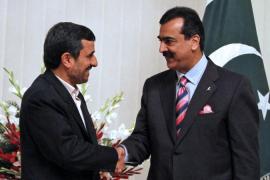 Can we please stop call­ing Merkel the Iron Lady? 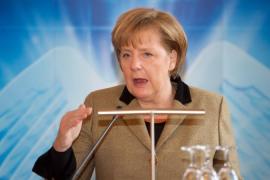 Is Karzai los­ing US sup­port? 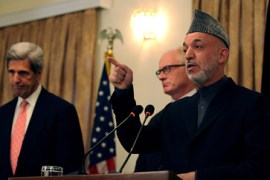 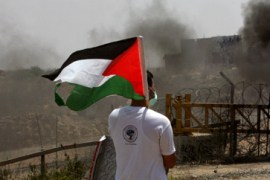 Glob­al cost of US stim­u­lus plan

Could the world pay a price for Barack Oba­ma’s plan to kick­start the US econ­o­my? 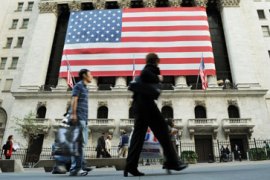 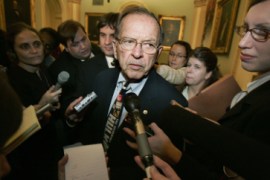 Rus­sia and Geor­gia are now set to face off in the in­ter­na­tion­al courts. 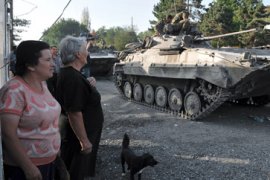 Vet­er­ans and po­lit­i­cans say Nato al­lies have left them out in the cold. 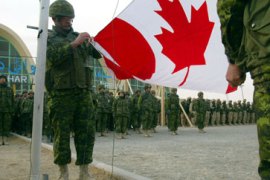