Dr Muhammad Abdul Bari MBE is an educationalist, community activist, author and parenting consultant in the British Muslim community. He has served Ea... st London's diverse communities in various capacities for three decades. Since 2002, he has been the Chairman of the board of trustees at the East London Mosque (London's first mosque which now includes the impressive London Muslim Centre) leading the institution to win the national 'Super Model Mosque Competition' in 2009. He is also a founding member of The East London Communities Organisation (TELCO), a coalition of churches, mosques, and other civil society organisations working together to promote understanding and a safer, fairer and better governed city. He was Secretary General of the Muslim Council of Britain from June 2006 until June 2010 having completed two terms. Prior to that, he served as the Council's Deputy-Secretary General for four years. As Secretary General, Dr Bari worked tirelessly to have more young people take part in the work of Britain's largest Muslim umbrella group. Dr Bari began his research studies in the UK after training as an Air Force officer in Bangladesh. A physicist and educationalist by training, Dr Bari received his doctorate and qualified as a teacher from King's College London, and gained a Management Degree from the Open University. He worked in the education sector as a Special Educational Needs specialist (Behaviour Support). He is now a freelance consultant on parenting and a writer on community and social issues. In addition, Dr Bari is a patron of Anchor House, a homeless charity in Newham, the National Youth Agency and the Ramphal Centre. He is a board member of the London Organising Committee of the Olympic Games and Paralympic Games (LOCOG), served on the Good Childhood Inquiry Panel which was set up by the Children's Society in 2006, and is a trustee of Muslim Aid, a leading international charity. He is also an advisor to the Centre for Public Policy Seminars. Dr Bari has written for various newspapers, journals and community publications, and is the author of Marriage and Family Building in Islam, A Guide to Parenting, and Race, Religion and Muslim Identity in Britain. In recognition for his services to the community, Dr Muhammad Abdul Bari was conferred an MBE in 2003, was made a Fellow of the Royal Society of Arts in 2005 and an Honorary Fellow of Queen Mary, University of London in July 2008.

Eu­rope can­not run away from its glob­al role and turn more in­ward and self­ish. 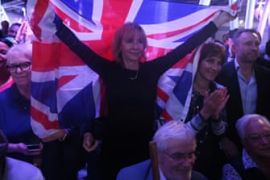 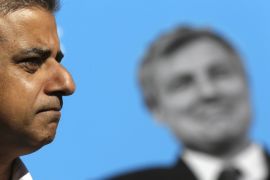 It is es­sen­tial that Cameron sup­ports Mus­lims rather than keep the com­mu­ni­ty un­der pres­sure and con­tin­u­ous scruti­ny. 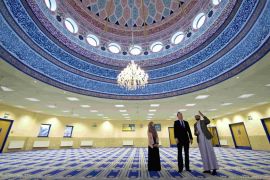 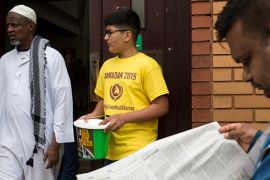 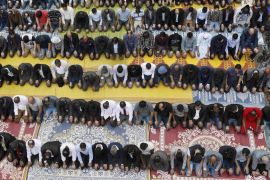 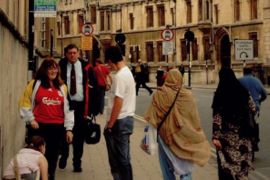 We can only counter ISIL’s pro­pa­gan­da with a suc­cess­ful counter-rad­i­cal­i­sa­tion pro­gramme. 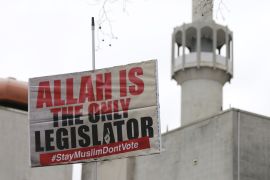 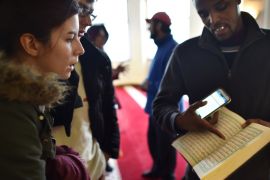 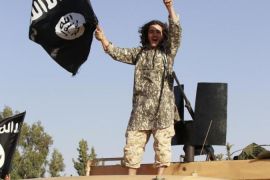 ‘The Mus­lim faith is not to blame for ISIL’ 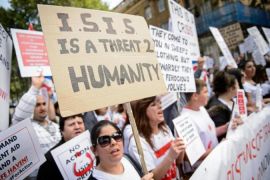