Mary Lawlor is an Adjunct Professor of Business and Human Rights in the Centre for Social Innovation (CSI), School of Business, Trinity College Dublin... . In 2001 she founded Front Line Defenders - the International Foundation for the Protection of Human Rights Defenders.  As Executive Director from 2001-2016, Lawlor represented Front Line Defenders and had a key role in its development. Prior to Front Line Defenders, Lawlor was Director of the Irish Section of Amnesty International from 1988 to 2000. She became a Board member in 1975 and was elected Chair from 1983 to 1987. Lawlor has a BA in Psychology and Philosophy and postgraduate degrees in Montessori Teaching and Personnel Management. She is on the Advisory Board of the Centre for Ethics in Public Life, School of Philosophy, University College Dublin. 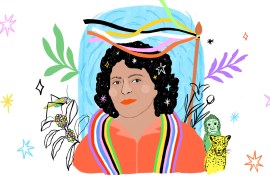 The pan­dem­ic has in­creased the risks hu­man rights de­fend­ers face as they work to pro­tect the rights of oth­ers. 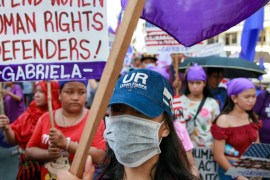