Lucia Newman, based in Buenos Aires, is Al Jazeera's Latin America editor. She has 25 years of experience in television and journalism. A recipient of... many awards in journalism, in 2001 Lucia picked up the prestigious Edward R Morrow Award for "sustained coverage of Elian Gonzalez", the child at the centre of a heated custody and immigration battle in 2000 involving the Cuban and US governments. 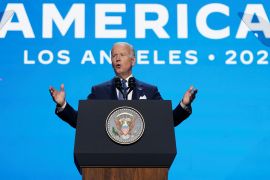 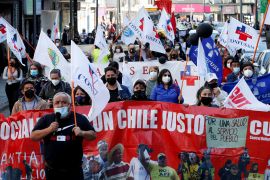 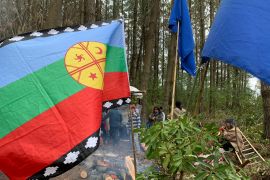 What would a Joe Biden pres­i­den­cy mean for Venezuela?

Venezuela is strug­gling with 2,400 per­cent in­fla­tion and US sanc­tions un­der Trump. Would Biden be dif­fer­ent? 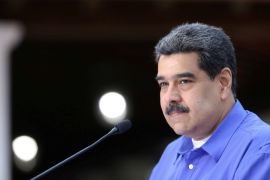 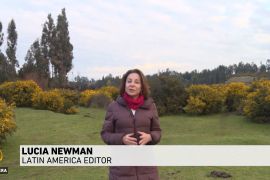 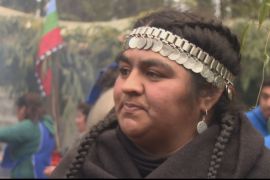 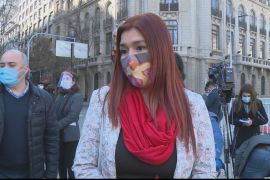 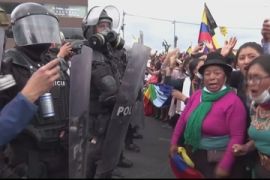 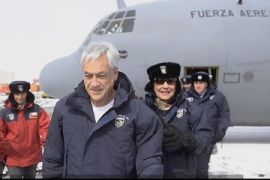