Kevin Corriveau is a weather presenter at Al Jazeera English, and was also the senior weather presenter at Al Jazeera America based out of New York Ci... ty. He has also worked with the US-based NBC Today show as their morning weather producer. Prior to joining Al Jazeera in 2011, Kevin served with CNN International as an on-air severe weather and tropical expert, as well as the department head for the network's International Weather Center. In this role, Kevin was responsible for the daily operations and the development of the graphics across a range of media, including CNN Mobile, CNN Espanol and CNN.com. Before entering the world of television, Kevin served as a weather observer, forecaster and instructor for the United States Air Force. During his time in the military, he worked at many global locations, forecasting the local weather first hand. As a meteorological instructor, he taught over 800 servicemen all aspects of weather forecasting and observing. Kevin is a native of Colebrook, New Hampshire, USA, and holds a degree in meteorology as well as a bachelor’s degree in adult education from the University of Southern Mississippi.

Cy­clone Ken­neth is on track to be the sec­ond ma­jor weath­er sys­tem to hit storm-rav­aged Mozam­bique in just over a month. 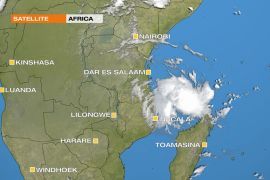 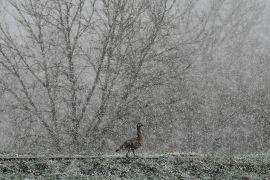 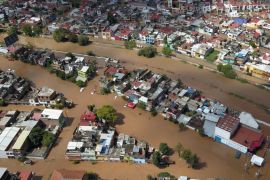 More than 6,000 wild­fires have hit the US state this year and ex­perts say sit­u­a­tion to wors­en in the fu­ture. 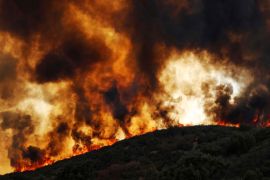 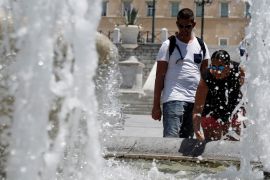 A rare souther­ly storm is mak­ing its way across Trinidad and To­ba­go and onto South Amer­i­ca. 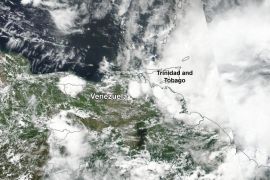 Cy­clone Deb­bie is fore­cast to be the strongest storm of the sea­son yet. 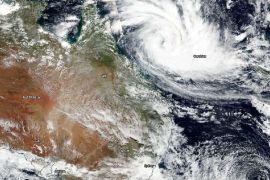 Af­ter deal­ing with the worst drought the coun­try has seen in 25 years, Bo­livia reels from freak thun­der­storms. 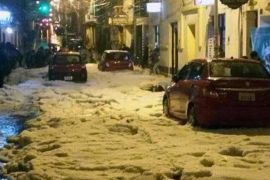 Bru­tal heat bears down on Aus­tralia

Aus­tralians urged to cut back on en­er­gy use dur­ing the dan­ger­ous heat­wave. 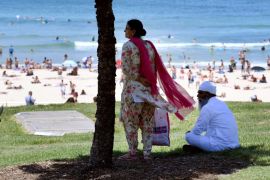 End in sight for the west­ern US drought 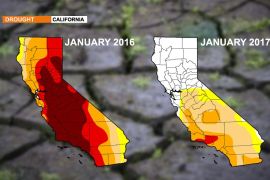