"Kamal Hyder, an Al Jazeera correspondent in Pakistan, reports from across the country, regularly filing exclusive material from the troubled Khyber P... akhtunkhwa, which has been the site of cross-border raids by US forces based in Afghanistan, and the scene of fighting between tribal factions and Pakistan security forces. Kamal has also covered breaking news events in the country - from the first assassination attempt on Benazir Bhutto in Karachi and her later killing in Rawalpindi, to the ensuing political fall-out that led to Pervez Musharraf's resignation and the election of Bhutto's widower as president." 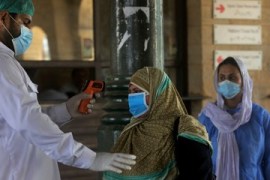 Pak­istan and the UN refugee agency are hold­ing a con­fer­ence to high­light the chal­lenges fac­ing Afghan refugees. 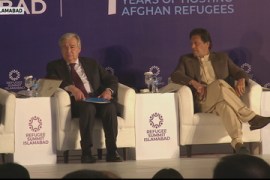 Pres­sure mounts on Pak­istan’s Prime Min­is­ter Im­ran Khan to step down as ‘Long March’ against him gains mo­men­tum. 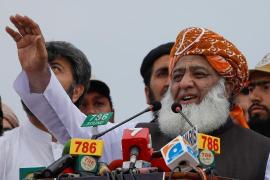 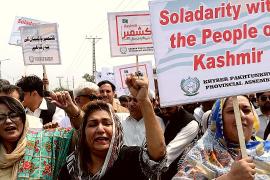 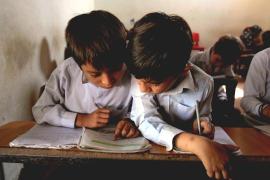 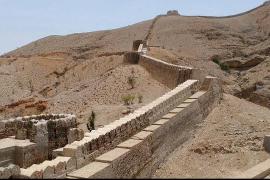 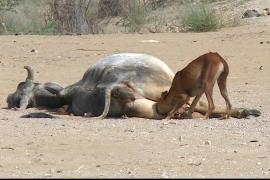 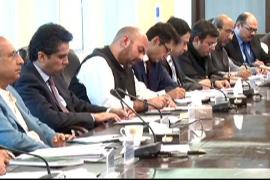 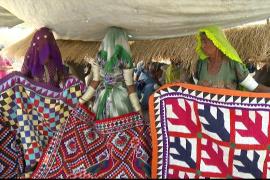 What has turned Pak­istan’s largest lake into a health haz­ard? 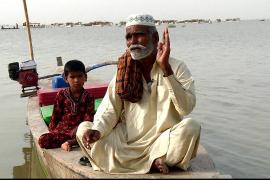