Jonah Hull has been a broadcast journalist for more than 15 years. Currently a roving news correspondent and presenter based in London, Jonah joined A... l Jazeera English prior to the channel's launch in 2006. He was appointed Moscow correspondent, spending three years in Russia covering Vladimir Putin's first presidential term, and the regional upheaval, including Russia's 2008 war with neighbouring Georgia, for which he won a Foreign Press Association award in the UK. Jonah has travelled widely on assignment for Al Jazeera, covering major stories in Africa, Asia and the Middle East, including the 2010 Haiti earthquake, floods in Pakistan, the World Cup in South Africa and the death of Nelson Mandela, civil war in Libya and Europe's euro and refugee crises. Prior to joining Al Jazeera, Jonah worked for Sky News in London and the Associated Press news agency, for whom he was posted to the United Nations in Geneva in 2001. Jonah worked for AP extensively in Israel and Gaza during the second intifada, as well as in Afghanistan in 2001, Kosovo, Kuwait and Baghdad. 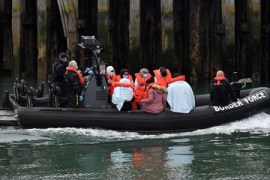 As the UK tries to stop migrant arrivals across the English Channel, Al Jazeera asks residents on the coast if they think the situation is under control. 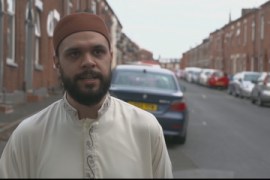 The prime minister has warned of the need to act fast to prevent a possible second wave. 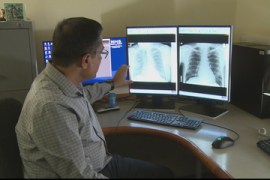 Al Jazeera looks at research into the effect of the coronavirus on a person’s health. 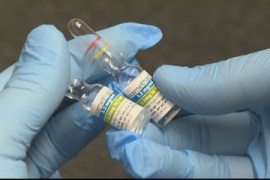 Scientists conduct a trial to see which existing medications could counter COVID-19. 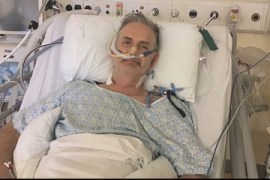 COVID-19 survivor: ‘You understand how important life is’

‘The next thing I remember is all these weird dreams, people in blue outfits, masks, visors, and then waking up in the HDU.’ 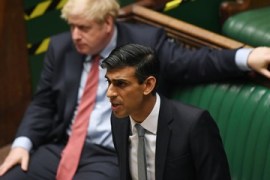 It is aimed at saving jobs and pumping new life into an economy battered by the coronavirus pandemic. 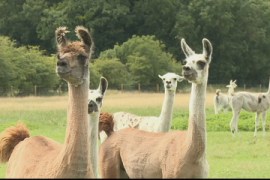 In Reading, scientists have turned to a herd of llamas – to provide very small antibodies, which they believe could neutralise the virus. 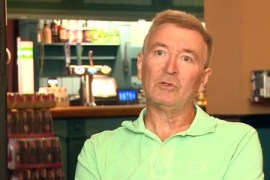 How the British city of Leicester is struggling with lockdown, as the rest of the country begins to reopen. 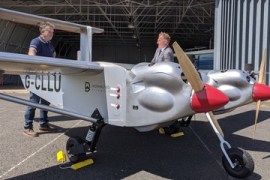 In the Isle of Wight, successful trial using a drone to deliver medical supplies from the mainland has implications for isolated communities everywhere. 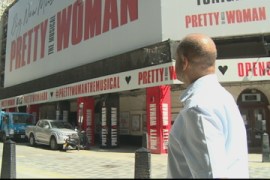 The UK’s economy is slowly coming to life after months under lockdown, but the country’s theatres are still waiting for news about how they can welcome audiences again.