John Psaropoulos is an independent journalist based in Athens. He has covered Greece and southeast Europe since the fall of communism. He has been Al ... Jazeera's Greece correspondent since 2012. John holds a BA and MA in Ancient Greek from King's College London. He cut his teeth in journalism working as a producer for CNN International in Atlanta. From 1999 to 2009 he was editor-in-chief of the Athens News, Greece's historic, English-language newspaper. He has written for publications including The Weekly Standard, The American Scholar, The Daily Beast, the Times Literary Supplement and The Washington Post. His personal blog is thenewathenian.com. 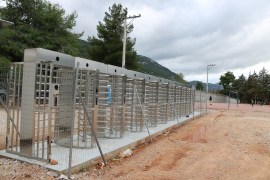 In 2021, the EU hard­ened its bor­ders as new refugee crises flared 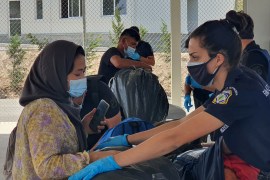 As COVID surges, Greece pur­sues un­vac­ci­nat­ed with fines and vans

Greece still lags be­hind the rest of Eu­rope, with 62 per­cent of the to­tal pop­u­la­tion ful­ly vac­ci­nat­ed. 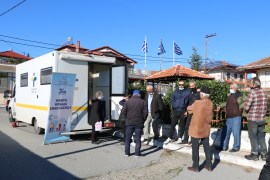 COVID-19: Greeks who do not send chil­dren to school face jail

Athens cracks down on par­ents who refuse to send their chil­dren to school be­cause of mea­sures such as mask-wear­ing. 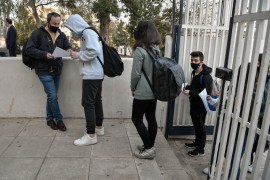 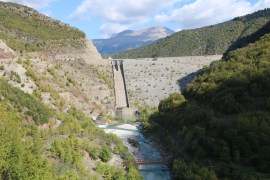 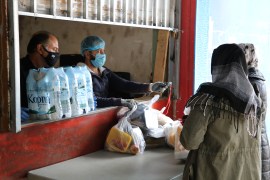 ‘This is a new wave’: Hun­dreds of Cubans seek refuge in Greece 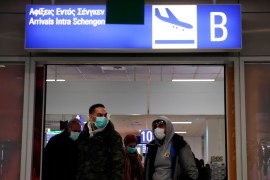 The world has a long, hard climb to net zero, re­ports find

The find­ings in three ma­jor doc­u­ments will be guid­ing the de­ci­sions of world lead­ers in Glas­gow. 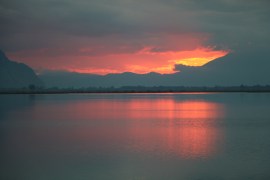 Ris­ing tem­per­a­tures have had dev­as­tat­ing ef­fects on the econ­o­my and oth­er as­pects of life in Greece. 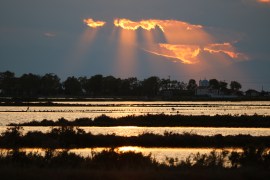 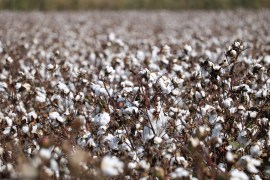