He is also a documentary filmmaker and the co-producer of the popular PBS special, AFFLUENZA. He is the co-author of Affluenza: The All-Consuming Epid... emic (2001) and of the upcoming What's the Economy For, Anyway? (Bloomsbury, 2011). He is the editor of Take Back Your Time: Fighting Overwork and Time Poverty in America (Berrett-Koehler, 2003) and of the children’s book, David Brower Friend of the Earth (Henry Holt, 1992). He also wrote the first chapter (“Childhood Affluenza”) of the American Academy of Pediatrics’ seminal book on childhood, About Children (2004). 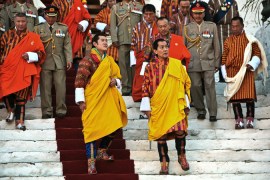