Her writing on law, gender, global health, travel and fashion has appeared in a variety of publications. In addition to her editoral work at Feministe... , she is a weekly columnist at the Guardian. She created AlterNet's Reproductive Justice and Gender section, and worked as an editor at the NYU Journal of Law and Social Change and the NYU Law Alumni Magazine. Yes Means Yes: Visions of Female Sexual Power and a World Without Rape, the anthology to which she contributed the lead essay, was named one of the best books of 2009 by Publisher's Weekly.

US: The GOP’s pro-life hypocrisy

If pro-life Re­pub­li­cans want to save lives, they could start with women and chil­dren in the red­dest states. 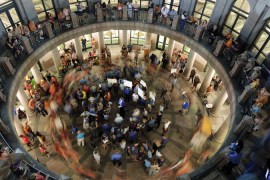 A peek into a pro-life par­adise

The re­stric­tions that pro-lif­ers want for all of us are on dis­play in the case of a woman in El Sal­vador. 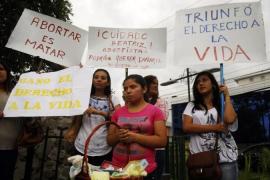 The Evan­gel­i­cal Chris­t­ian adop­tion move­ment: The or­phan cri­sis that wasn’t

Evan­gel­i­cal Chris­tians are adopt­ing chil­dren in large num­bers – but are they do­ing more harm than good? 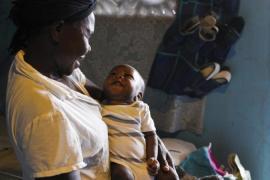 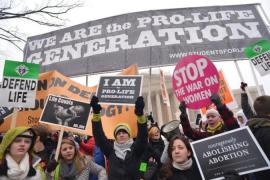 Rewrit­ing our rape laws in light of Steubenville

The cur­rent le­gal mod­el for pros­e­cut­ing rape should shift to that of ‘af­fir­ma­tive con­sent’. 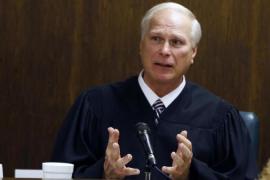 The right of an abuser to own a gun trumps the right of a vic­tim to walk away with her life, ar­gues Fil­ipovic. 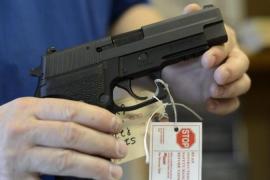 Is fem­i­nism mak­ing us fat? 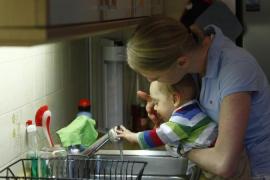 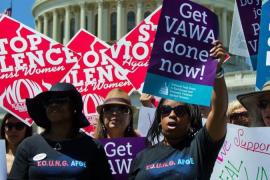