Jane Ferguson is a roving correspondent for Al Jazeera. She has reported extensively from across the Middle East and Africa, including Somalia, Sudan,... Afghanistan, Yemen, Israel and the Palestinian Territories, and reports most regularly from Yemen and Somalia. She was one of the first reporters on the ground in Somalia when the 2011 famine was declared, and has covered the conflict there extensively from the frontline of fighting in Mogadishu. In 2012, she was smuggled into the Syrian city of Homs and reported exclusively on the government siege.

The killings are a re­minder that the war here ex­tends well be­yond the bat­tle field, and into cities, hous­es and mosques. 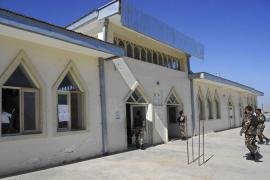 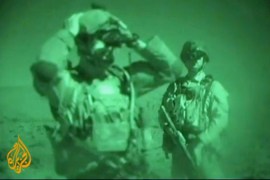 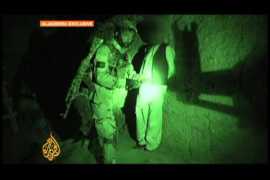 NATO forces will leave in 2014, and some Afghan women fear the en­su­ing po­lit­i­cal changes will be more than cos­met­ic. 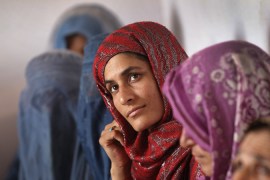 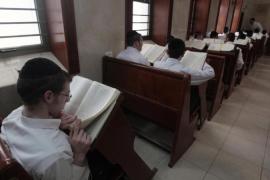 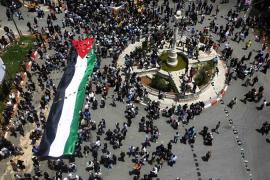 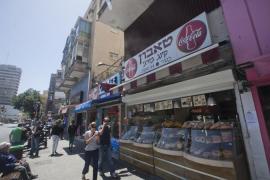 In the West Bank, the world’s few re­main­ing Samar­i­tans are start­ing to mar­ry women from out­side to ex­pand the gene pool. 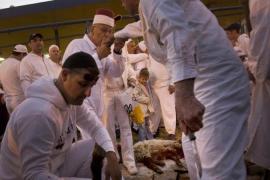 A new study has found more than half of Is­raeli fruits and veg­eta­bles con­tain pes­ti­cide residues. 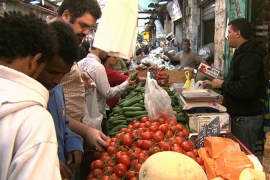 Anti-monar­chy protests have calmed down, but anger over ris­ing prices per­sists. 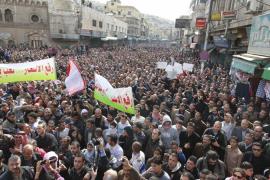