Ismail Khalidi is a Palestinian American writer. His plays include Truth Serum Blues, Tennis in Nablus, Foot, Sabra Falling and Dead Are My People; as... well as co-adaptations of Ghassan Kanafani's Returning to Haifa and Sinan Antoon's The Corpse Washer. He co-edited Inside/Outside: Six Plays from Palestine and the Diaspora (TCG) and his writing has been featured in numerous anthologies as well as in American Theatre Magazine, The Kenyon Review, The Nation, Mizna, Guernica, The Dramatist and ReMezcla. 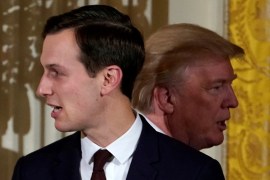