Imtiaz Tyab is one of Al Jazeera English's correspondents based in Jerusalem. Previously he reported from Pakistan. Imtiaz joined AJE from BBC World t... elevision where he was a London-based reporter. Prior to that, he was a Washington, DC correspondent for BBC News and World Service Radio. Imtiaz has reported extensively from around the United Kingdom, as well as from continental Europe, South Asia, the Middle East and Haiti. 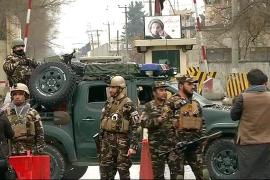 The two-day conference in Uzbekistan is part of efforts to encourage the Afghan government and the Taliban to engage in peace talks. 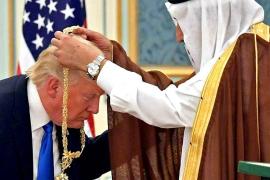 A Lebanese-American businessman, George Nader, is said to have been working for over a year to win influence in the Republican National Committee. 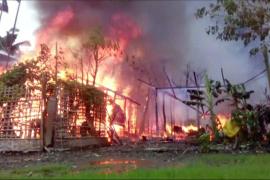 Statement follows the release of images by Amnesty International, which appear to show razed Rohingya villages being cleared to make way for military use, casting doubt on Myanmar’s plans to repatriate hundreds of thousands of refugees. 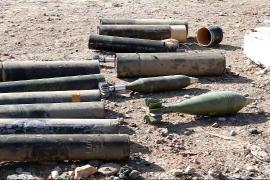 The most dangerous job for Iraqi soldiers in Mosul is now identifying and disarming unexploded munitions buried in the rubble of the devastated city. 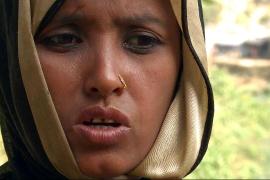 UN high commissioner for human rights says Myanmar is now using starvation as a weapon against the Rohingya after months of violent crackdowns. 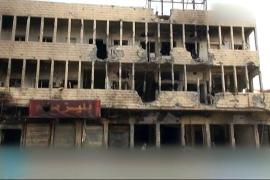 Three days of air attacks by the Saudi-led coalition have pounded a rebel-held region in western Yemen, displacing thousands of people already in severe need of humanitarian aid. 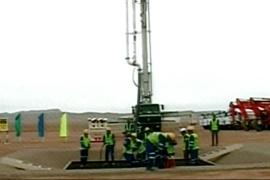 The project, known as TAPI, is being described as a new page in regional co-operation. 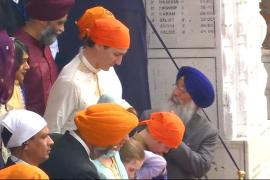 Some Indian politicians have accused members of Trudeau’s cabinet of supporting Sikh separatists. 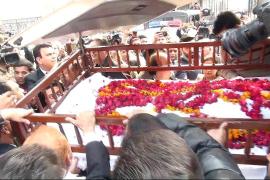 UN Secretary-General Antonio Guterres has paid tribute to Pakistani right activist and lawyer Asma Jahangir following her death by cardiac arrest, praising her courage in campaigns for justice and equality for all. 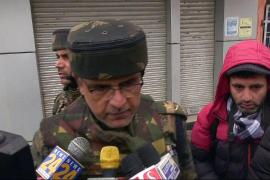 Another military camp attacked in Kashmir

A paramilitary camp in Srinagar has been attacked just hours after a two-day attack on another camp in Jammu was ended.