"Hoda Abdel-Hamid is an award-winning roving correspondent for Al Jazeera English. She has reported for Al Jazeera from across the Middle East, Europe... and North Africa. Hoda has also received a number of prestigious awards during her career as a broadcast journalist, including one at the Festival du film de Monaco and three Emmy Awards." 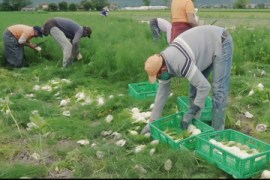 Italy’s farmers strive to save businesses as pandemic bites

Farmers have banded together to get seasonal workers into the fields to save their businesses. 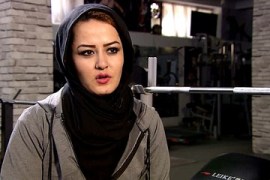 Women gained equal rights in the 2004 constitution, but nothing is guaranteed. 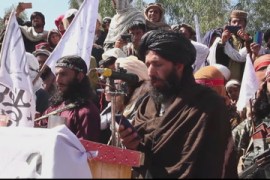 There have been nearly 80 attacks in Afghanistan since the US and the Taliban signed a peace deal a week ago. 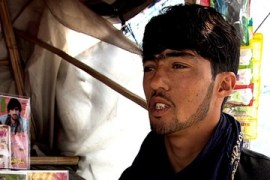 Afghans react to US-Taliban deal: Mixture of hope and fear

Some Afghans believe the country will be better off with no foreign troops, while others fear the Taliban’s return. 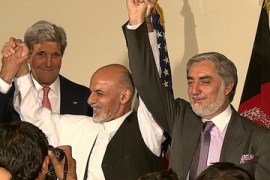 Despite recent reduction in violence, political divisions in Kabul may pose a challenge to ending the war against the Taliban. 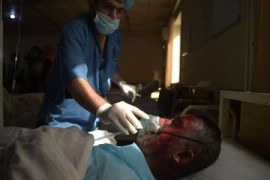 Afghanistan: Fears people with coronavirus will enter via Iran

Afghanistan has recorded its first coronavirus case, but can the country’s healthcare system cope with a possible outbreak? 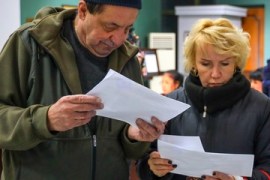 Beyond veil of authoritarianism, Uzbek voters are hoping for change, but human rights groups are raising concerns. 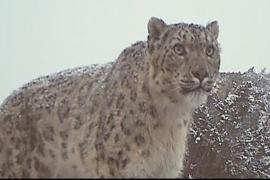 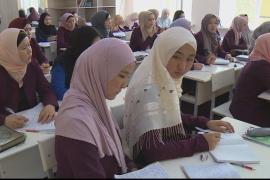 Bishkek plans to introduce laws in an effort to increase state control over religious schools, but some say move does not cater to Muslim-majority population. 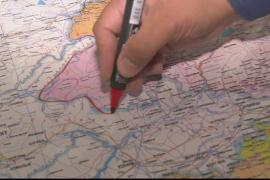 Will a Central Asian border dispute be resolved soon?

A river canal network stretches across the Fergana Valley which is shared by Kyrgyzstan, Uzbekistan and Tajikistan.