While going in depth into the story-rich, but still somewhat under-reported place that is South Korea, Harry Fawcett also strives to bring comprehensi... ve coverage of what's happening north of the border. Harry began his career in local radio in the UK, before moving to ITN, and Channel Four News, with a year's freelancing in Australia.  He joined Al Jazeera in Malaysia in 2008, and for the last few years he has been a regional correspondent covering the Asia-Pacific. 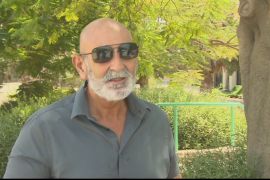 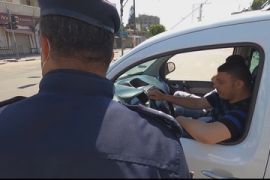 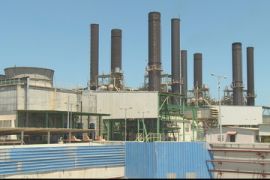 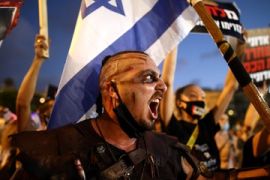 The mu­nic­i­pal­i­ty says the in­ten­tion with Sil­i­con Wadi is to im­prove em­ploy­ment and liv­ing stan­dards. 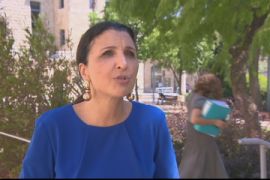 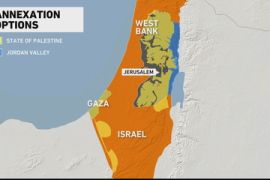 Con­struc­tion is un­der way on con­tro­ver­sial road, which is part of a wide-rang­ing plan to cut the east­ern half of the city off from oc­cu­pied West Bank. 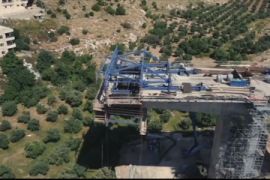 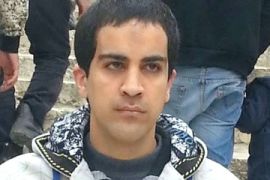 Wor­ship­pers have been asked to wear face masks and bring their prayer mats. 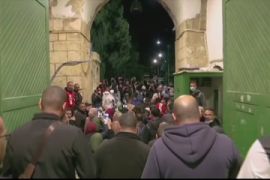 The US-Is­raeli an­nex­a­tion map­ping team is due to fin­ish its work by the end of June. 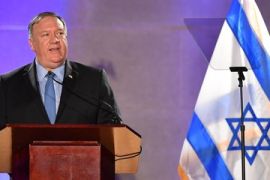